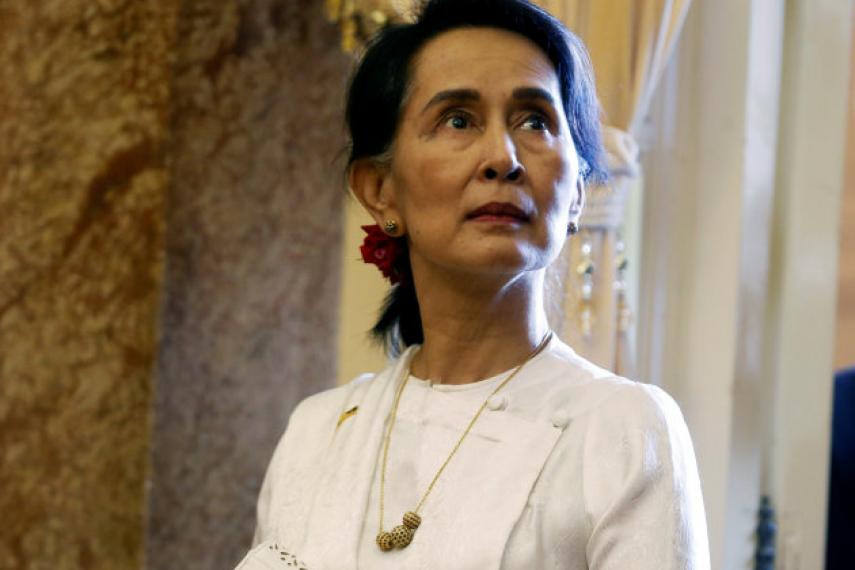 On Thursday afternoon we jumped with joy. Parliament had passed a motion revoking Aung San Suu Kyi's honorary Canadian citizenship. For the past few months, my colleagues and I have been part of a growing chorus calling for this action. We succeeded! This woman who, at best, has been silent in the face of genocide and at worst, has been complicit, this woman is no longer an honorary Canadian.

It reminded me a little of the bittersweet satisfaction we felt when we heard that parliament had passed a motion the week before, recognizing the crimes against Rohingya as genocide. It feels so good when our government does the right thing.

Eleven years ago I also celebrated when Aung San Suu Kyi was given the honorary citizenship. I worked very closely with some Canadian activists originally from Burma – and they were so proud that their leader would be given such an honour. She symbolized the struggle for peace and democracy in Burma. She spoke truth to power. She dared to challenge the military regime. She gave so many people so much hope and inspiration. She spoke of a time when people in Burma would live with Freedom From Fear.

These three words of hers often pop into my head. When I hear Rohingya women speak of support groups, so together they can walk to the outhouse to pee at night with less fear. Or when an elderly Kachin woman tells me she is so very tired of fleeing from the army, she can barely walk another step.

Should we have known that when Aung San Suu Kyi spoke of Freedom From Fear she was not speaking for all? Yes, I think we should have. We knew she was undependable when it came to issues related to Ethnic peoples.

Multi-ethnic Burma has had two major struggles over the decades: the struggle for democracy and the struggle by Ethnic Nationalities for control over their own lives. Aung San Suu Kyi led the democracy movement (and we have reasons to criticize the evolution of this work since she came to power) but she never fully understood or endorsed Ethnic peoples' struggles.

But we needed to galvanize Canadians and our government – what better way to do that than to capture their imagination with a highly romanticized story of one woman? We're human. We need human stories of individuals we can be inspired by and can relate to. Heroines and heroes are fundamental keys to our hearts and brains. We knew she wasn't perfect but we needed and wanted her to be, and we believed she could learn. She grew up in an isolated and privileged bubble – an isolation later reinforced under house arrest. We held onto hope that if she was exposed to more, she too would care.

Unfortunately Aung San Suu Kyi is human and not a heroine. She has a myriad of motivations for the actions she takes. It is right that we take her off this pedestal that so many of us nudged her up on to. But it is all so very sad.

Rebecca Wolsak has worked with people from Burma for over 18 years. Since 2006 she has co-managed a Burma program at Inter Pares – a small Canadian social justice organization.