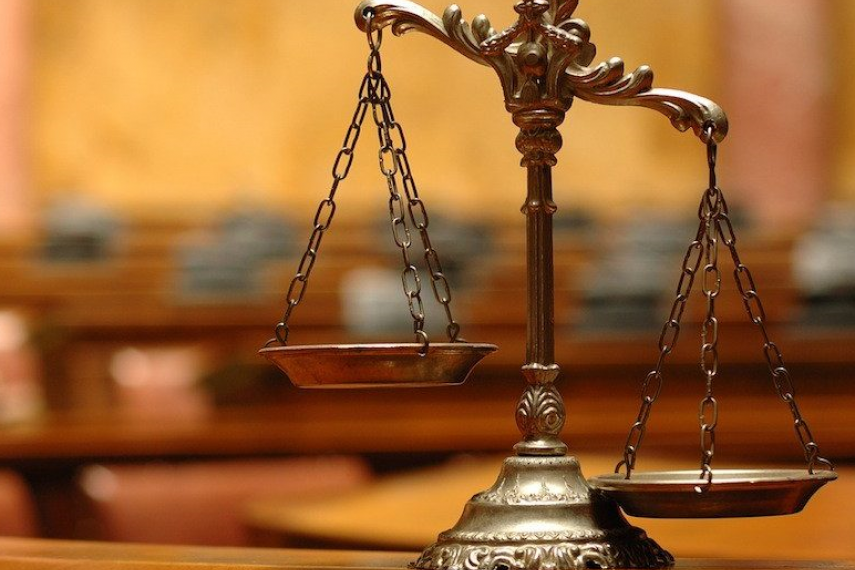 Today, 40 organizations and individuals from across Canadian civil society issued a joint letter to government that lays out overarching concerns with Bill C-59, An Act respecting national security matters. Bill C-59 makes some meaningful and necessary improvements to Canada’s national security regime, but it fails to reverse the legacy of its unpopular predecessor, Bill C-51, and introduces serious new problems. It specifically falls short in mitigating the discriminatory impact national security activities continue to have on vulnerable minorities, which has in the past included conduct that contributed to the torture of Canadians.

The signatories all share the concern that — despite the message clearly delivered by Canadians during the federal government’s extensive public consultation on national security — the rights and freedoms guaranteed in the Charter are still not where they belong, at the core of Canada’s national security framework.

Bill C-59 introduces some improvements to our national security framework, while reversing some, but certainly not all, of former Bill C-51’s excesses. It creates important new bodies to review and control national security activities; introduces a detailed and explicit new law for Canada’s signals intelligence agency, the CSE; adds new protections for the rights of youth involved in terrorism-related offences; and reforms the terrorist speech offences introduced by Bill C-51.

The signatories also identify a number of specific aspects of Bill C-59 which we agree require serious attention and meaningful change, including:

"Since 9/11, our disproportionate fear of terrorism has been used to slowly increase the powers of intelligence and security agencies without proof that these powers are necessary to keep us safe, and with always greater risks and impact on our civil liberties. This is called the national security creep. We must not allow C-59 to continue this dangerous and damaging trend." - Anne Dagenais Guertin, communications and research coordinator for the International Civil Liberties Monitoring Group (ICLMG).

" We're concerned that Canadians will see the positive aspects of this Bill, such as strengthened oversight of security agencies, and not notice the intrusive powers that it keeps or even strengthens - powers which will dangerously erode civil liberties" - Kevin Malseed, Inter Pares.