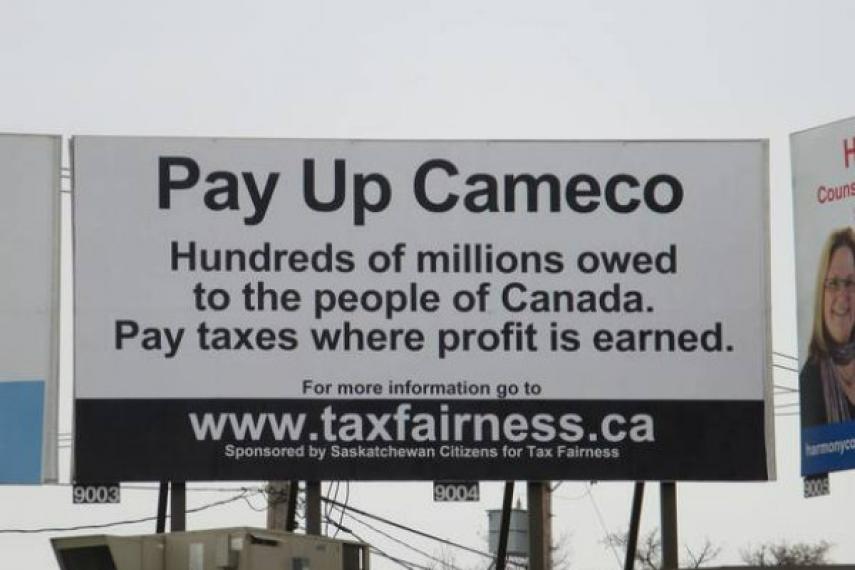 The media is full of stories on the Panama Papers. Rightly so, as they reveal a system where wealthy individuals hide their money in tax havens, concealed behind anonymous shell companies, to avoid paying tax in the countries where they live and carry out their business.  These wealthy people benefit from the services their own countries provide them, like roads and healthcare and education, but they deliberately avoid their share of the burden of paying for those services. It may be legal but it isn’t fair.

Canadians are upset, and want our government to change the system so that everyone pays their fair share. Austerity measures from government are hard to swallow when you know that some people and corporations don’t pay their fair share of taxes. As Canadians for Tax Fairness just announced, “In the span of a single year, $40 billion flowed to the top 10 tax havens – an all-time high.”

Imagine, then, how people in Southern countries feel. They see foreign companies arrive to set up big business operations in their country, and expect that the companies will pay taxes that will improve their lives by going towards schools or roads or health care. Instead, they find that the companies declare minimal or no profits in their country year after year. Action Aid documented how a major British sugar company pays tax at a lower rate in Zambia than the woman selling soft drinks outside their front gate. In another study, they showed how a major foreign brewery in Ghana paid about as much tax as the woman selling beer just outside the plant gates.

Canada has not played a very positive role to date in discussions around tax justice. Our government could support two measures: making country-by-country reporting mandatory for corporations, and establishing a publicly available registry of the beneficial owners (the true owners that hide behind shell companies) of all companies. These two things would go a long way to making sure that companies pay taxes where they generate their profits, and providing the resources that Southern countries need.