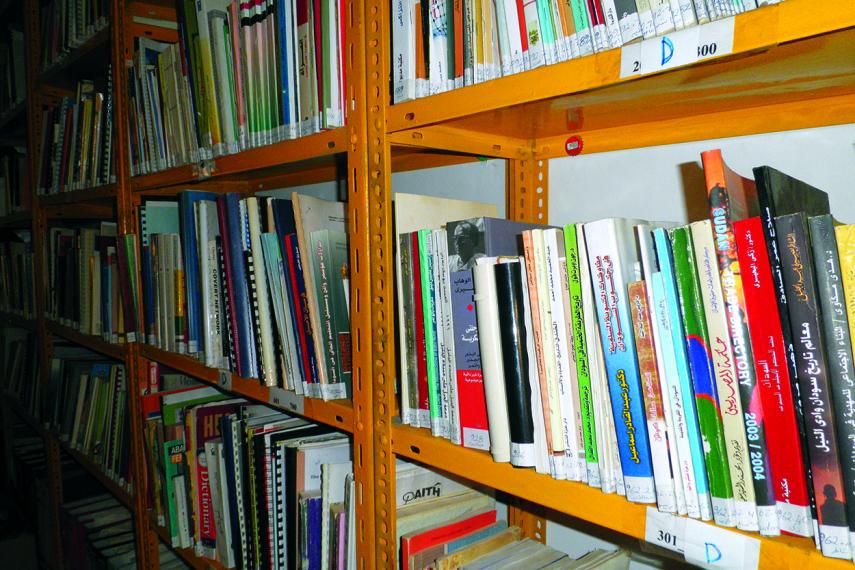 On June 24th, 2014, five plainclothes men entered the Khartoum office of Inter Pares’ counterpart, Salmmah Women’s Resource Centre. They proceeded to intimidate staff and confiscate office equipment. They dismantled Salmmah’s unique feminist resource library and seized all of their assets. Later, we learned that these men worked for the Sudanese Ministry of Justice and their mission was to shut down the organization.

It was a sad moment – a leading voice for women’s rights in Sudan was silenced. But clearly, that voice had been successful in threatening the powerful and patriarchal status quo.

Peace and democracy can only thrive if many perspectives are heard. As Sudan approaches an election this year, open debate becomes even more critical, especially about women’s rights. Ever since current President Omar Al-Bashir came to power in a 1989 coup, the voices of women have been muted, despite their rich activist history. Discriminatory laws were adopted: they conflate rape and adultery, establish a rigid dress code for women, allow marriage at the age of puberty, and require women to have a male guardian who controls whether they are allowed to work or travel.

However, during the national elections in 2010, optimism prevailed. Activists had won a 25 percent quota for women in Parliament. Women’s organizations collaborated on the election campaign and women’s perspectives were a visible part of the electoral discourse.

Another Inter Pares counterpart in Sudan, the Sudanese Organization for Research and Development (SORD), focuses on gender justice in Sudan. It is unclear if they will be able to openly influence electoral discourse during this year’s elections as they did in 2010. The level of repression in Sudan may be too great.

Still, SORD continues to work on women’s rights, sponsoring legal clinics serving women who have experienced violence, promoting the right of girls to education, and putting forward an alternative family law to replace the current discriminatory one.

Members of Salmmah, for their part, continue to work as individual activists, vowing to resurrect Salmmah one day when conditions allow.

We take inspiration from Salmmah’s legacy and accomplishments, as well as in their determination and courage to press for change, for peace, and for democracy in the face of incredible odds. 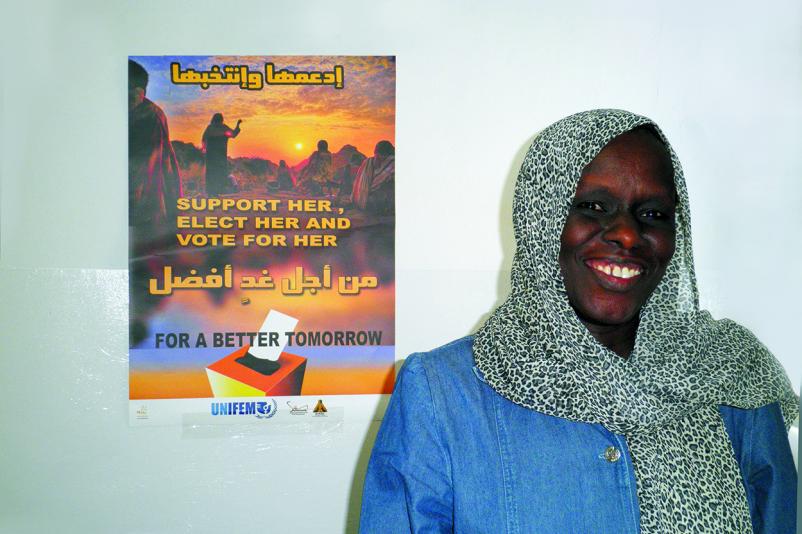