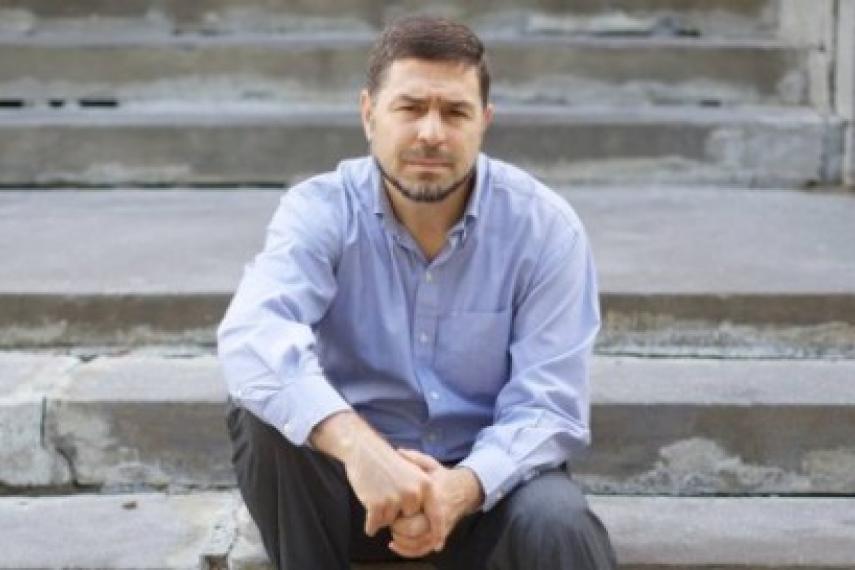 Canada has made a ground-breaking step towards justice. Today, the Royal Canadian Mounted Police announced that formal criminal charges have been filed in Canada with the public prosecutor against a Syrian intelligence officer accused of torturing Syrian-born Canadian Maher Arar. An arrest warrant and Interpol notice have been issued, in the hope of extraditing Col. George Salloum to face Canadian justice. This is the first-ever charge of its kind in Canada.

Arar was illegally renditioned by US officials to Syria where he was tortured and held without charge for over a year in 2002-03 Syrian officials later admitted Arar was completely innocent. He was also exonerated by a subsequent Canadian Commission of Inquiry, which criticized the irresponsible sharing of flawed information by Canadian agencies in the case.

The International Civil Liberties Monitoring Group - CSILC, a coalition of which Inter Pares is a member, has supported the Maher Arar case since the beginning, when Maher was incarcerated and tortured in Syrian prisons. Read ICLMG press release.