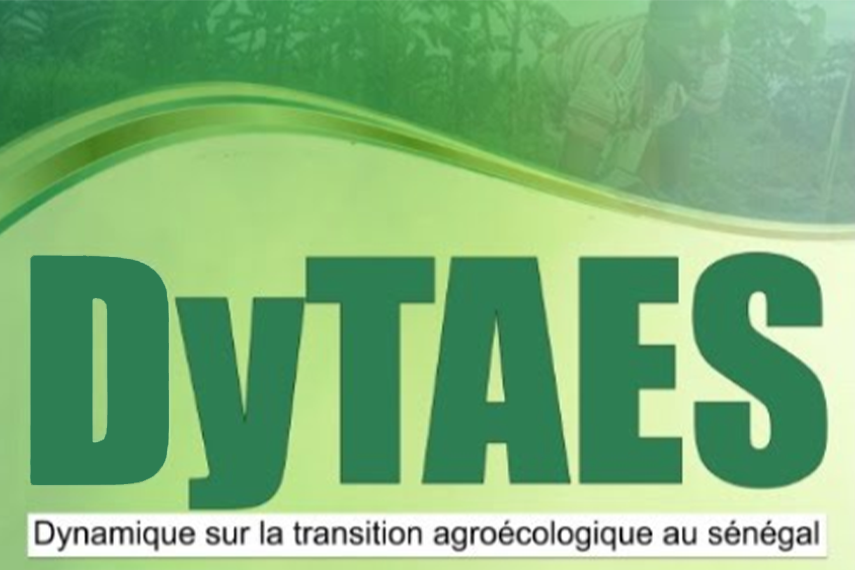 In 2019, the newly re-elected President of Senegal, Macky Sall, announced that agroecology would be a key pillar of his government’s five-year Plan Emergent Sénégal-Vert. To take full advantage of this political opening, Inter Pares counterpart ENDA Pronat co-intitiated the Dynamique pour une transition agroécologique au Sénégal (DyTAES), a network of farmers, community organizations, mayors, researchers, and the private sector. Over three months, the network conducted workshops in 32 localities across Senegal to gather policy recommendations to inform the implementation of the government’s 5-year plan. From January 30 to February 1, 2020, over 400 national and international participants gathered in Dakar at the Journées de l’agroécologie to discuss and validate the main policy recommendations. At the event were representatives from the European Union, the FAO and ECOWAS, who announced several multimillion-dollar initiatives to scale up agroecology in the country. During the event closing, the Environment Minister, Abdou Karim Sall, accepted the policy brief on behalf of the President of Senegal, before a crowd of 1,500.

Agroecology is often described as a science, a practice and a social movement. Contrary to conventional agriculture which relies heavily on external inputs and monoculture systems, agroecology focuses on biodiversity, nurtures soil health and stimulates interactions between different species to increase organic matter and control pests and weeds.

Why is it needed?

Senegal’s population is expected to grow from 16 million to over 25 million people by 2035. Decades of unsustainable agricultural based on the Green revolution model (monoculture and reliance on hybrid seeds combined with chemical inputs) have left once fertile soils heavily degraded. Damaged soil lowers soil fertility and crop yields, and interferes with its capacity to retain water and moisture. With climate change, more severe droughts and downpours risk increasing soil erosion and desertification. Worldwide, a scientific consensus is emerging (IPBES, 2019, IPCC, 2019, Lancet-EAT) for the need to move away from high-input agriculture towards agroecology to both improve crop resilience and mitigate climate change.

DyTAES demands for a transition to agroecology in Senegal

DyTAES calls for the Senegalese government to adopt a cross-sectoral and holistic approach to meet the multiple challenges of feeding a growing population while protecting the country’s threatened natural resources.

Oumar Ba is the mayor of the commune of Ndiob, which groups 22 villages and a population numbering approximately 22,000. According to Mr. Ba, it is now time to scale up agroecology. “There were many small examples of agroecology. But we had a desire to test at the commune level. If we can feed the people of the commune we can expand this approach to the entire country.” At the heart of his vision for his communities is the notion of autonomy. “Our markets are overwhelmed by foreign products. We want to eat what we produce. We promote local eating. We have a processing unit for grains, peanut oil and forest products. We have brought together our elders and our healers to understand which trees were used in traditional medicine and we are going to reforest 10,000 trees”. The goal is for each house in the commune to have at least one shade tree, one moringa (medicinal tree), and a fruit tree.

In Ndiob, they have also applied the zaï planting pit technique to millet cultivation. This technique is practiced in the dry season, and consists of digging pits in the soil and applying a small amount of compost and manure. The small pits capture runoff water during the rainy season, while the compost and manure attract termites that further loosen the soil and build up soil fertility. Mr. Ba reported that this innovation has led to important yield increases, going 400 kilos per hectare to 900 kilos.

Inter Pares was the only Canadian organization at the event. Our financial contribution facilitated the participation of 16 rural women leaders from across Senegal. As a feminist organization, we understand the unequal power dynamics that make women more vulnerable to climate change. We also understand women’s key role in both practicing and advocating for agroecology. It was fitting that Mariam Sow, director of ENDA Pronat and affectionately known as “maman agroécologie”, presented the Environment Minister with the DyTAES policy recommendations at the closing of the Journées de l’agroécologie. This honor is a testament to the decades-long struggle ENDA Pronat has led, working with courageous rural women from across the country to promote an agricultural model that protects the country’s fragile natural resources and biodiversity. 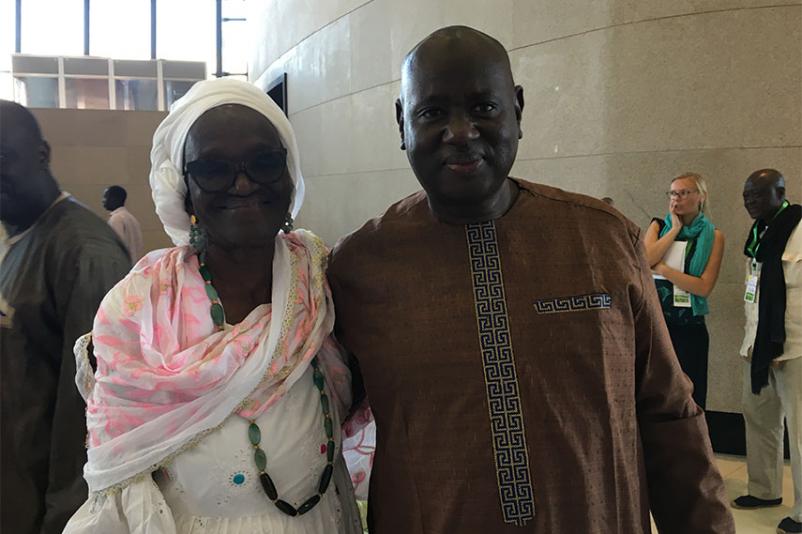