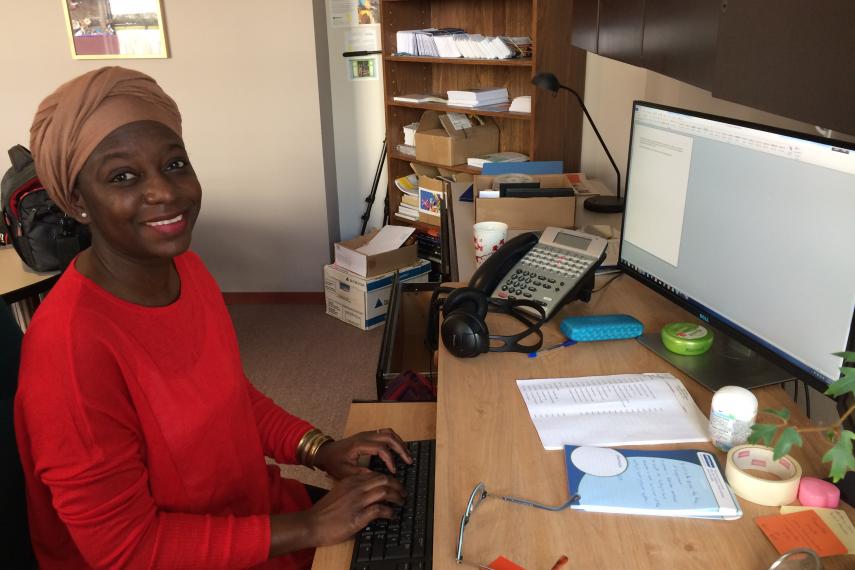 The Survey of Muslims in Canada 2016, released on April 27 by the Environics Institute, confronts popular stereotypes by exploring Canadian Muslims’ experiences, opinions, and perceptions. Supported in part by Inter Pares as part of our work on civil liberties, this was the first of its kind since a similar survey conducted by Environics in 2006.

The survey debunks the image of Muslim Canadians – already numbering over a million and growing fast – as an inward-looking, suspicious and xenophobic community. Muslim participation in the October 2015 federal election was 79%, higher than among the population at large. 83% are “very proud” of being Canadian, compared to only 73% of non-Muslims, and 94% feel a “very strong” or “strong” sense of belonging here. The issues of top concern to most Muslims surveyed are the economy, cost of living, and unemployment, very similar to non-Muslim Canadians who were also surveyed. Their greatest dislike about Canada? The weather.

The survey also raises issues of concern. The most significant is discrimination and mistreatment from others. Only 3% have ever heard of mosques preaching radicalization, but 35% of respondents have personally faced discrimination in the past five years. Women have been particularly hard-hit by such discrimination (42%, compared to 27% of male respondents), as recently detailed by Sheema Kharma in her excellent piece for The Globe and Mail; this daily prejudice means that optimism is not equally shared between the genders.

Overall, however, 90% of respondents are optimistic about the new federal government improving the situation - but they also believe future generations of Canadian Muslims will face even more discrimination than at present. Bill C-51, which radically expanded the arbitrary powers of security agencies in 2015, is a serious concern. Stereotypes persist, as revealed by the 7% of non-Muslims who believe that “most or many” Canadian Muslims support violent extremism; only 1% of Muslims concur.

Respondents were surveyed during the “sunny ways” days between November 2015 and January 2016, which may have increased some of the optimism and pride in Canadian identity. The survey is very useful as a general tool for debunking stereotypes, though for purposes of policy formulation it can only give us a starting point for discussion. It does not explore, for example, the impacts on community cohesion and Muslim families of racial profiling, police and security agency harassment, severely flawed no-fly lists, arbitrary detention and denial of due process – all of which are still ongoing in Canada.. The disparities that emerged between women and men’s experiences are troubling, and should also be studied. But that a majority of Muslim Canadians are still devoted to a Canada that has long scapegoated them is a testament to their tolerance and generosity, and provides hope for a discussion we all need to have.