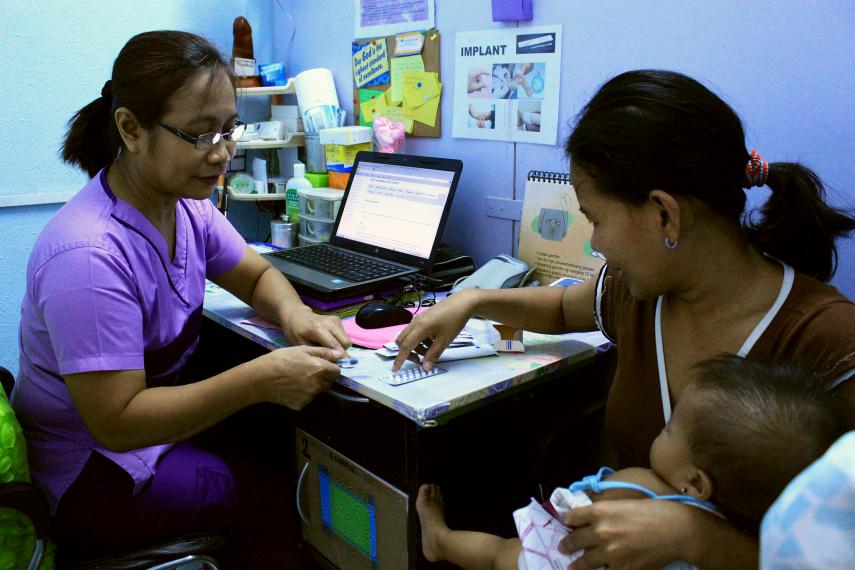 This article was  originally posted on the Huffington Post Development Unplugged blog on May 25, 2015.

As health professionals based in Manila who work with poor women, we watched Philippines President Benigno Aquino's recent visit to Canada with keen interest. Though Prime Minister Harper and President Aquino mainly discussed economic and development cooperation centred on reducing poverty, there was a gaping hole in their discourse.

Some observers will not be surprised that poverty reduction has been slow in the Philippines, despite a relatively high economic growth rate of 6.1 per cent. The visit's discussions lacked a focus on people-centred approaches to national development, such as the strengthening of social programs that address women's pressing needs like reproductive health. In the Filipino context, reproductive health is a critical component to both making sustained reductions in poverty levels and increasing overall economic prosperity. Millions of women in the Philippines could become the economic market that Canada wants and live freer, more prosperous lives if they were given access to healthcare with the autonomy to decide how many children to have, when to have them, and how to have them safely.

These are not faceless statistics. Our organization, Likhaan, works with women every day who are the human casualties of decades of appalling healthcare policies -- policies that created both cost and accessibility barriers to safe motherhood initiatives, including family planning.

This is why we welcomed the Philippines becoming a country of focus for development cooperation by Canada last year, given your government's strong emphasis on maternal, newborn and child health. It is also why we celebrated our own President's leadership in passing the Responsible Parenthood and Reproductive Health Act, mandating a national framework for pre- and post-natal care, skilled birth attendance, access to emergency obstetric and newborn care, free family planning, and other life-saving health initiatives.

The policy pieces are all in place to give women in the Philippines more reproductive autonomy, but change takes time and money. To accelerate that change, we urge the Canadian government to fund more maternal, newborn and child health initiatives in the Philippines. We know Canadian initiatives are effective, because we have witnessed them firsthand. Over the past decade, the Canadian government has contributed, along with the Canadian social justice organization Inter Pares, to Likhaan's programs. These funds have supported community health workers to provide pre- and post-natal care to poor women, as well as family planning and immunizations; it has allowed us to construct maternal waiting homes, so women from remote communities could be closer to birthing facilities; it has helped inform and organize women in communities, so they could be better advocates for their own health.

Funding from the Canadian government will end in 2015, but if Canada truly wants to be a leader in maternal, newborn and child health, it is crucial to continue supporting poor women's reproductive health.

We say to Mr. Harper and Mr. Aquino that both Canada and the Philippines will benefit from poverty reduction and economic prosperity in the Philippines -- and that supporting women's autonomy with regards to their health and fertility is key to this goal.

If Canada truly wants to be a leader in maternal, newborn and child health, it is crucial to continue supporting poor women's reproductive health.