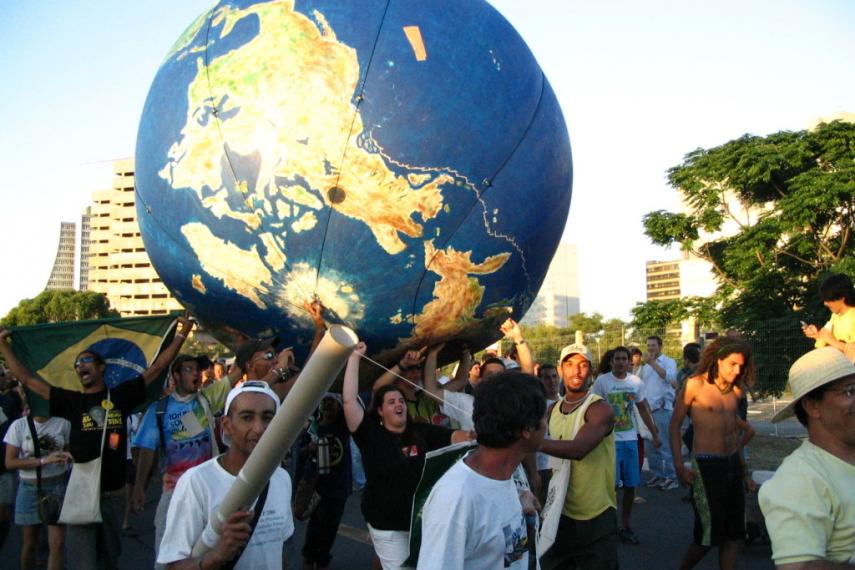 From August 9th to 14th 2016, Montréal was host to one of the world’s biggest gathering of social movements, the World Social Forum (WSF). The first forum took place in Porto Alegre (Brazil) in 2001, as an open, grassroots, and progressive alternative to the World Economic Forum that takes place in Davos every year. Through the years, the WSF has become an unparallelled opportunity to meet and learn from people from all around the world who are at the forefront of social change – for activists, but also for anyone who is interested in learning and engaging in different social issues.

In total, more than 35 000 participants from 125 countries took part in the Montréal WSF, participating in a massive opening rally,  more than 1200 self-organized activities divided between 13 themes, and 200 cultural happenings. The 2016 WSF was the first edition to be taking place in a Northern country, a decision that received its fair share of criticism, given the barriers this created to Southern social movements' participation, namely resources and legal obstacles. This unfortunately ended up to be true for at least 70% of the international would-be participants, who saw their visa application rejected by the Canadian government.

The Inter Pares delegation at the World Social Forum was very active, especially around the International Solidarity Stream. We organized or co-organizing five workshops and conferences on themes such as non-hierarchical management, building horizontality in North-South relationships, the worldwide impact of genetically modified organisms, mobilizing against corporate control of land, food, and seeds and Investor-State Dispute Settlement. Those conferences were attended by more than 260 participants, representing a wide variety of movements and organizations. 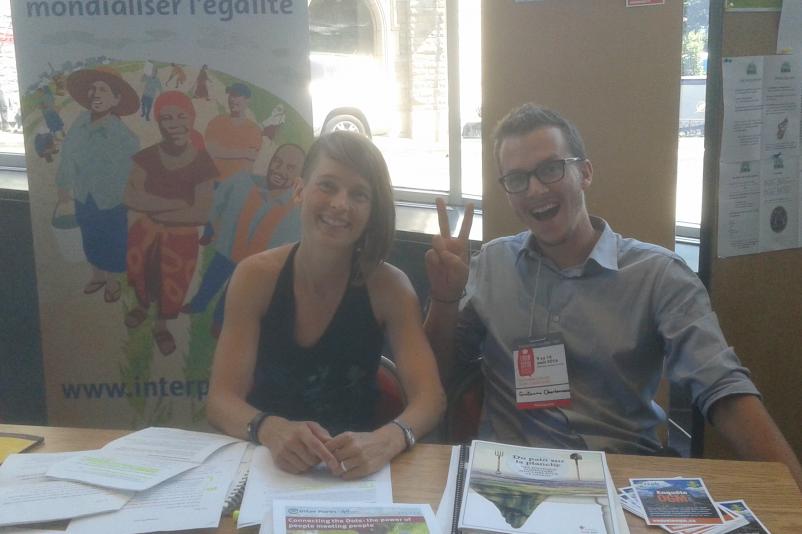