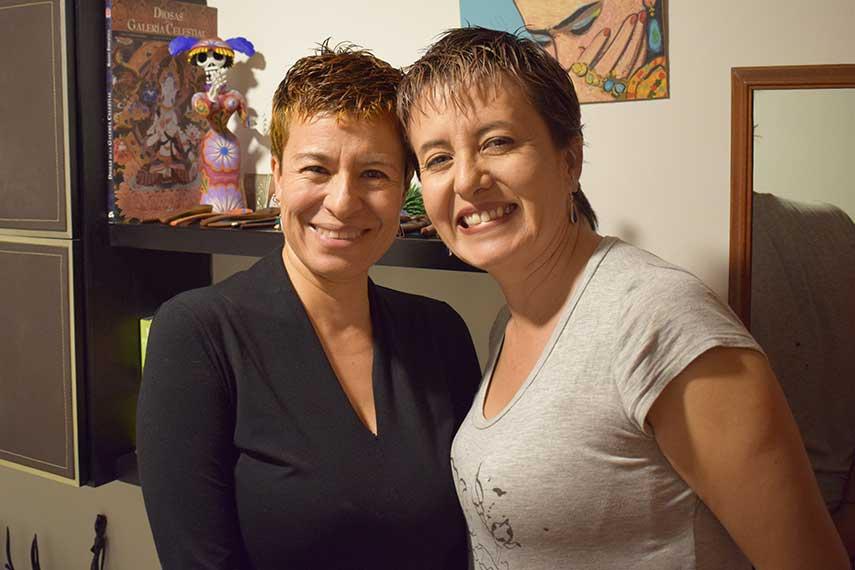 They advised us that the only way to protect our rights was to marry – something that was not a legal option in Colombia at that time. For us, marriage became a pathway to equality.

We were among the first lesbian couples to marry in Colombia. We arrived at the courthouse in jeans after the judge warned us there could be problems outside if we showed up in wedding gowns.

We changed in the filing room and the wedding went ahead. In the end, it was a marvelous and warm ceremony. But the court order came within days and our marriage was annulled. This would be the first of six legal proceedings issued against us. Each was fought by Colombia Diversa’s lawyers, who are the real heroes.

The legal battles lasted 1000 days and our entire family faced intense public scrutiny throughout. Finally, on April 29, 2016, the Constitutional Court endorsed our marriage and the right of all same-sex couples in Colombia to legally marry.

Today people thank us for paving the way. But we know too well that the struggle to change attitudes and norms is a long process. Marriage is a symbol but the real struggle is to achieve equality."