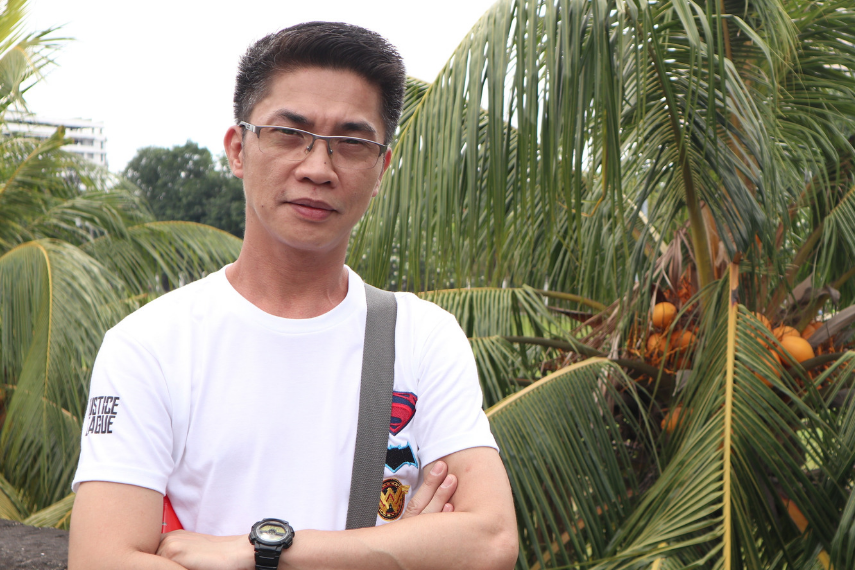 Growing up during the Marcos dictatorship in the 1970s and 1980s Arnold Vega witnessed the repression of peoples’ organizations first-hand. But as a teenager he also witnessed their strength in the form of the People Power Revolution that restored democracy to the Philippines. Now, decades later, under President Duterte, the clampdown on free expression is returning. State violence is ubiquitous. A culture of misogyny thrives. Fundamentalisms constrict reproductive rights.

This is why every day, Arnold Vega gets up at 4:00 am and catches the bus that will – three and half hours later – bring him to the centre of Manila where he works with the Likhaan Center for Women’s Health, a feminist, civil society organization. Every evening he makes the same trip – taking even longer if the traffic is bad – to get home.

Arnold could find work closer to home but he believes passionately in Likhaan’s mission – to provide respectful, high-quality sexual and reproductive health care to women and girls from some of the most marginalized communities in the Philippines. Each of Likhaan’s clinics also has a network of community health workers and volunteers with whom Arnold closely collaborates. They are responsible for outreach; talking to women and girls in their homes, the streets and alleyways so that community members can become their own advocates. This vision of blending medical care and political organizing, to achieve a just and equal society with the struggle for women’s rights at its core, sustains Arnold on those long commutes.

Inter Pares is privileged to work with Arnold and to support Likhaan’s courageous work.

A total of 13,068 people were reached by Likhaan through education sessions.