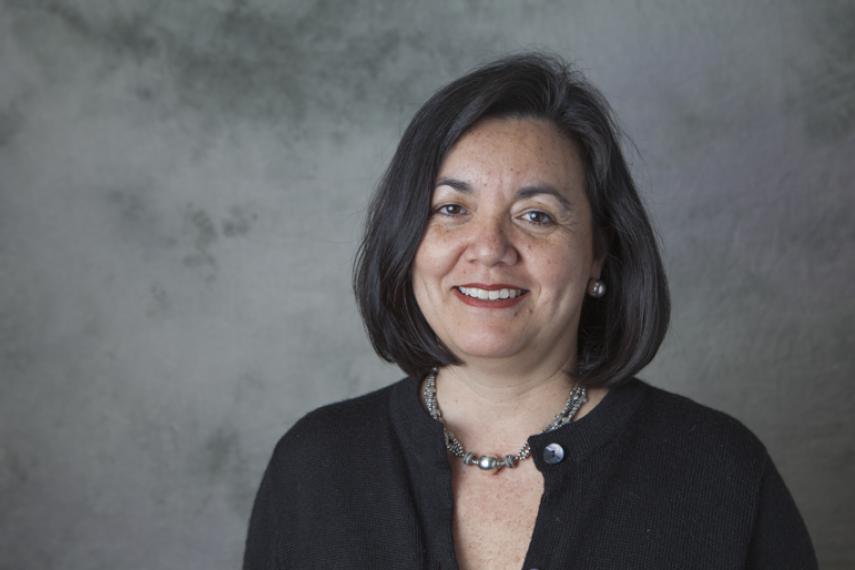 On a rainy May morning in Ottawa, a room crowded with representatives of over 50 international development organizations launched into a discussion about the Canadian International Development Agency (CIDA) and the Department of Foreign Affairs and International Trade (DFAIT) merger. They were being amalgamated and many people felt that this would result in the loss of Canada’s long-standing focus on ending poverty and promoting human rights.

To monitor the effects of the merger, a coalition of Canadian organizations – the Canadian Council for International Co-operation (CCIC) – had identified seven key benchmarks of what a ‘best-case’ scenario would look like. They analyzed similar mergers in other countries, reached out to decision-makers in government, fielded media interviews, and prepared briefing notes.

“We were only able to do this because everyone mobilized,” said Julia Sánchez. “This is a confirmation that we can, as a community, move in the same direction in a forceful way, and that we can bring more groups together as we move forward.” Julia Sánchez is President-CEO of CCIC. Her career in international social justice began over two decades ago with a volunteer position in Guatemala.

Later, living in Delhi and working on international climate change campaigns, she discovered her passion for tackling government policies that impede efforts for change at the local level. Coordinating a coalition can be a thankless endeavour, but Julia feels she is in the right place at the right time. She is fearless, which is essential in a sector that is being silenced, defunded, and rocked by constant flux.

Her focus is on finding positive opportunities, and Julia explains that as Non-governmental organizations (NGOs), “we need to change because the world is changing.” Rita Morbia represents Inter Pares on the CCIC Board of Directors, and Inter Pares staff members participate actively in CCIC’s working groups to advocate for policy change here in Canada. Through solidarity, collaboration, and shared knowledge we can accomplish more than we could alone. Under Julia’s strong leadership, CCIC will continue to represent a strong voice for the sector.