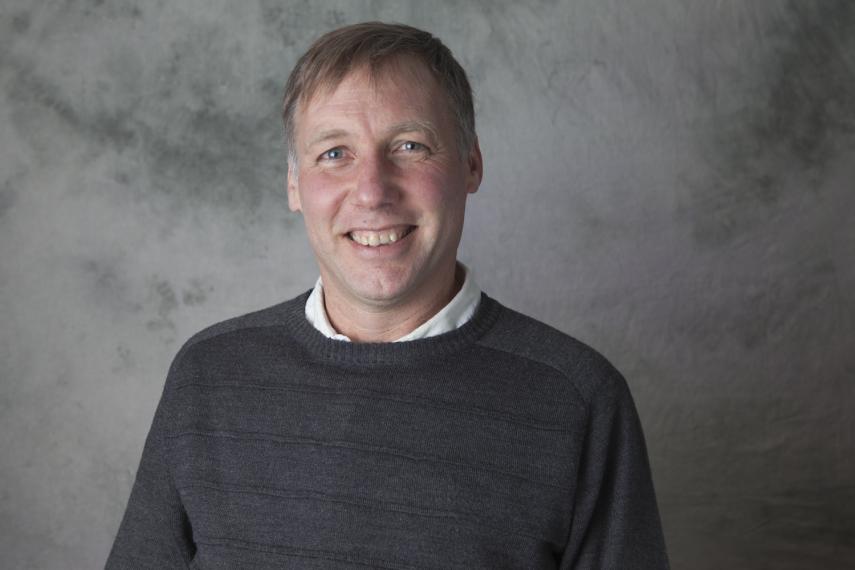 When Kevin Malseed of Milford, Ontario set out to see the world in 1989, he had no idea that he would be gone for so long. Nearly twenty years later, Kevin was still living in Thailand as the director of the Karen Human Rights Group (KHRG), an organization that documents the atrocities the Burmese army has inflicted on people living in Burma's Karen State.

When Kevin arrived in Thailand in 1990 he met some volunteers working in refugee camps along Thailand's border with Burma. Kevin visited some of these camps and decided to volunteer himself. He was assigned to teach in a village in Karen State inside Burma. He enjoyed it so much that he committed to teaching for a year before continuing his journey.

But Kevin's plans abruptly changed in 1991 when the Burmese military bombed and then shelled the village where he was living. Kevin and his students, along with surviving villagers, fled to Thailand. Kevin had heard many stories of what it was like to be a refugee; now he became a firsthand witness to that experience.

Kevin made his way to Manerplaw, the headquarters of the Karen people in Burma's Karen state. There he encountered people who had suffered terrible abuses at the hands of the Burmese military – people who had been burned out of their villages, who had family members tortured or summarily executed, who had been forced to be porters and carry military supplies through the mountains. Kevin tried to interest international journalists in these people. "But nobody was interested," Kevin says. "Journalists were only interested in the people with guns."

Kevin decided to document these stories himself. Armed with a typewriter and carbon paper, Kevin interviewed displaced people and wrote down their stories. To protect his identity from the regime, he released reports under the pen name Heppner. Over time, he created an international mailing list and sent these documents around the world. He recruited several people to help him and they called themselves the Karen Human Rights Group.

In 1995, Manerplaw was attacked and overrun by the Burmese army. Once again Kevin became a refugee, fleeing along with 20,000 other people to the border with Thailand. Kevin set up a small office on the Burma-Thai border. He and his colleagues continued their work, often travelling for weeks through remote jungle regions inside Burma with camera and tape recorder to reach displaced people.

Over the years, KHRG's documentation work has provided key evidence to international human rights groups, governments and UN agencies. The KHRG provided crucial evidence to an International Labour Organization's investigation of forced labour in Burma, resulting in an unprecedented condemnatory report. The ILO report has had an enormous impact on the Burmese junta, forcing it to pass legislation banning forced labour.

This strategy of documentation and dissemination is being duplicated by other groups in Burma reporting on human rights in other regions. Despite the military junta's attempts to prevent it, today there is credible information emerging from Burma showing the extent of human rights atrocities. International recognition of the crisis in Burma is in no small part due to the courage and determination of Kevin and his colleagues to bear witness, on behalf of us all.

In 2005 Kevin designed KHRG’s initial ‘village agency’ programme, which involves working directly with villagers to reinforce their strategies to evade and resist human rights abuses and has progressively become central to KHRG’s activities. After an extensive capacity-building programme to transition KHRG to a Karen-managed organization, Kevin left KHRG in 2007, but remains involved as a member of the group’s Advisory Board. In 2012 he joined Inter Pares as a Program Manager in the Asia cluster.