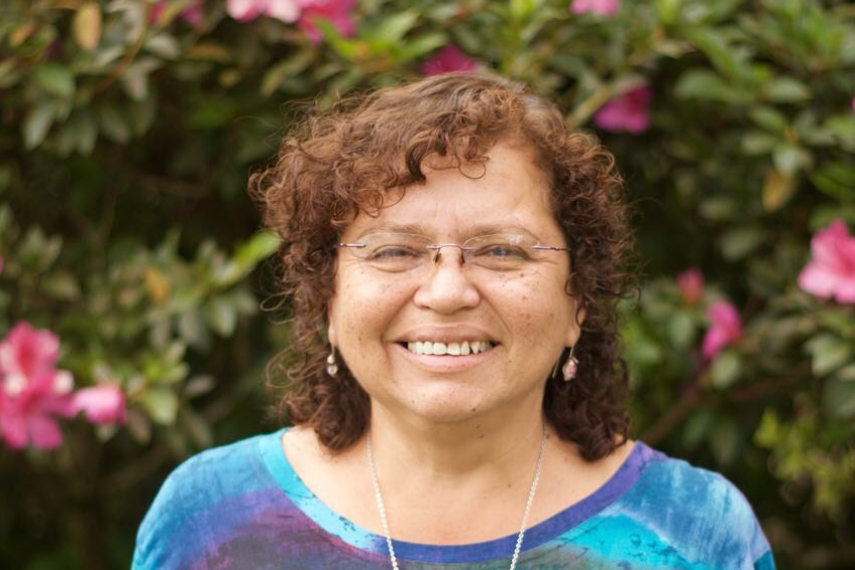 For almost 15 years now, la Colectiva feminista has been promoting and protecting women’s rights in El Salvador. Violence has permeated many aspects of our daily lives and affects women disproportionately, as gender-based violence has often become commonplace. There have been important legislative advances in recent years, but addressing the root causes of violence against women takes time. It also takes a lot of mutual trust-building when working with the authorities to create change.

In 2017, the Salvadoran National Police reached out to us to help establish a Policewomen’s Rights Network. Concerned officers described a lack of accountability towards members of the force who committed acts of gender-based violence against civilians or other officers, and a culture of tacit acceptance of the domestic abuse suffered by women officers. This Network is intended to intervene in all cases of gender based violence when the aggressor is a policeman, and to provide accompaniment and counselling to women officers who experience such violence themselves.

Throughout the year, we have also trained 93 teachers in 21 schools on a holistic approach to sexual education focussing on the prevention of sexual harassment and teenage pregnancies, benefitting over 3600 high school students nationwide.
La Colectiva feminista also operates centres for victims of gender-based violence in San Salvador and Santa Ana. In 2017, these centres provided frontline services and accompaniment to 288 survivors. At the municipal level, we have helped create special support systems within local administrations across the country, and advised 20 townships in the creation of local plans for the prevention of violence against women.

Inter Pares’ support has allowed us to advance women’s rights in El Salvador: creating and consolidating spaces to support the emergency needs of victims of gender-based violence, while also carrying out the necessary long-term advocacy with all levels of government to meet their legal obligations towards women.