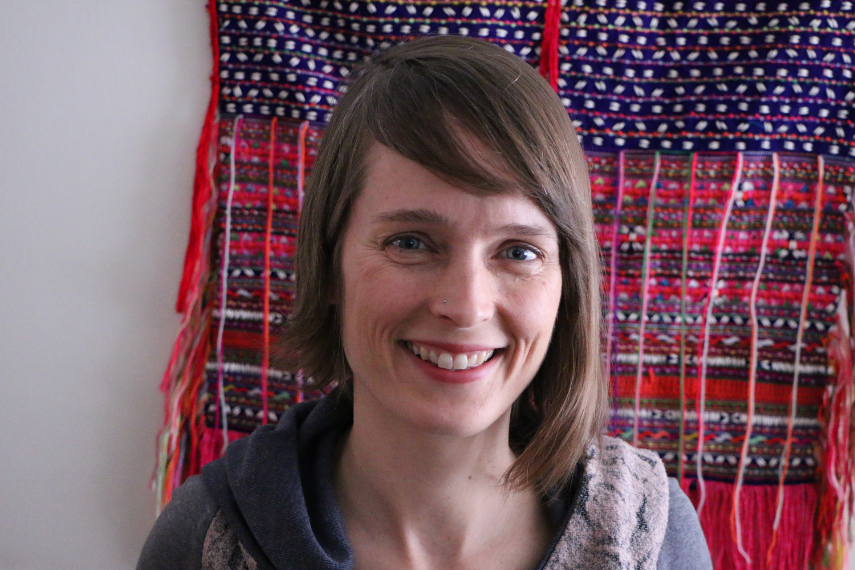 After 15 years of doing communications and fundraising at Inter Pares, in mid-2017 I transitioned to take on co-management of our Burma program. Stepping into this role at this time led to a deep dive into the world of advocacy.

Inter Pares has worked in solidarity with ethnic civil society organizations in Burma for a quarter-century, and with organizations promoting Rohingya rights for more than a decade. When the latest wave of anti-Rohingya violence began in August 2017, we had to speak out. Inter Pares denounced the crimes against humanity and called for a vigorous Canadian response. As the staggering scope of the violence kept emerging, we increased our advocacy efforts.

With my colleague Kevin Malseed, who has been defending human rights in Burma for over 25 years, we insisted that Canada recognize the direct link between the Rohingya genocide and a half-century of military assaults against Burma’s ethnic minorities. A holistic response to the crisis must address not only the country’s ongoing militarization but also its troubled democracy.

In early November, we had the opportunity to travel to refugee camps around Cox’s Bazar, near the Burma-Bangladesh border. Hosted by our partner Kaladan Press Network, Burma’s first Rohingya independent news organization, we heard first-hand accounts from refugees about the terrible violence their families and neighbours had endured, and their desire to return to Burma only in a context of safety and rights. We brought their stories back to Canada, sharing them with MPs, Senators, Special Envoy Bob Rae, officials at Global Affairs Canada, journalists, and Inter Pares supporters alike.

As the world awakens to the extent of atrocities, we are renewed in our efforts to promote a new era of accountability, peace, and inclusive democracy in Burma. We are grateful to our supporters for helping Inter Pares and ethnic civil society to play a role in this movement.