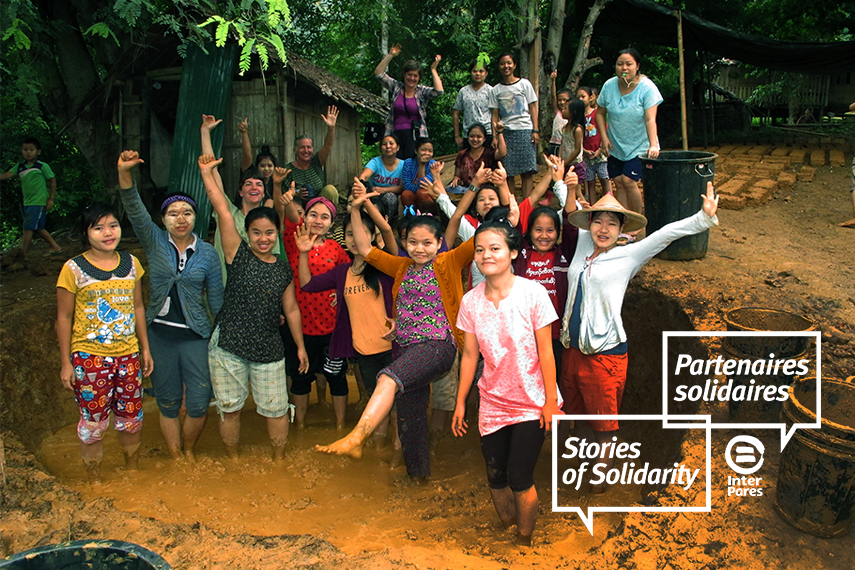 Like many Indigenous people in Burma, K’nyaw Paw’s family was forced to flee from their home for fear of Burma’s army.

The war in Burma is one of the world’s longest armed conflicts. The country used to be a collection of kingdoms and nations that were cobbled together by the British. Soon after independence in 1948, Burma’s military took over this nation-building project with a vision: one nation under one religion, with one ethnicity and one language. A nation-building project of assimilation. This is the project that drives conflict today. And this is the project that K’nyaw Paw and her colleagues at the Karen Women’s Organization (KWO) are challenging every day.

You can help them create change.

Transformative change is a long-term project, and together we are in this for the long haul. Since 1991, Inter Pares has worked alongside community-based organizations in Burma. Your gift to Inter Pares supports groups like KWO. You enable them to provide training and support to women in Karen State and in refugee camps. This strengthens women’s leadership and political participation, and helps to address violence against women.

K’nyaw Paw has dedicated herself to the grassroots women’s movement in Burma. Under her leadership, KWO was the first of three women’s organizations in Burma to publicly condemn the military-led violence against the Rohingya people. Karen women stand in solidarity with their Rohingya sisters at some personal risk – but their conviction of belief in the promotion of human rights for all is unwavering.

It is an honour for Inter Pares to support the many amazing women at KWO. Their courage gives us endless inspiration.

Make a gift in solidarity today.