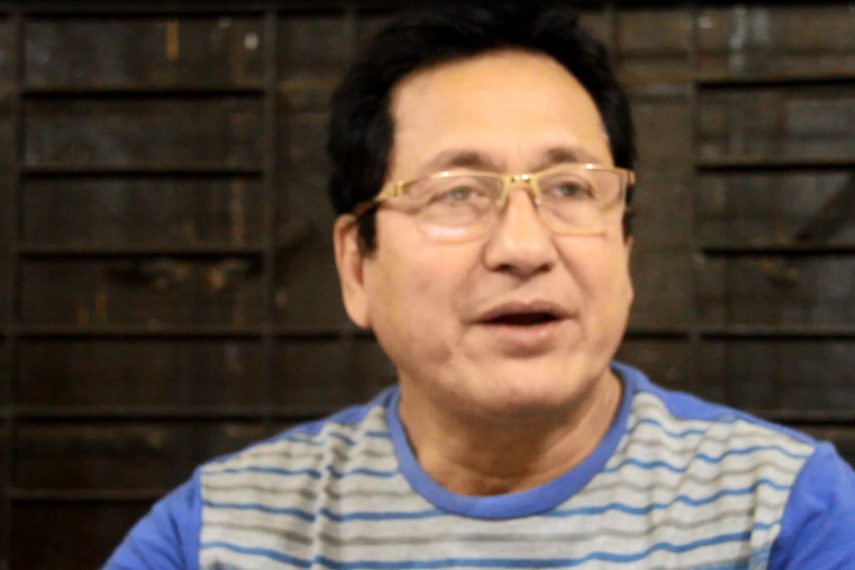 As a Rohingya Muslim man in Burma, Tin Soe has spent his life being marginalized by his state because of his race. When he was seven, a coup d'état plunged his country into half a century of military dictatorship. The regime ruled with an iron fist, and also imposed a dominant culture, language, and religion on the country's diverse peoples. As a minority, Tin Soe suffered discrimination, and thousands of his people were violently expelled.

Then, in 1982, the dictatorship passed a citizenship law that excluded the Rohingya from its list of recognized “national races.” Overnight, a million people were stripped of their citizenship and subjected to extremely repressive measures.

Since then, repeated waves of attacks – sometimes by Burma’s military, sometimes by radical mobs with government backing – have killed many and displaced hundreds of thousands from their homes and land. A million or more have fled the country, over 140,000 are now interned in squalid camps in Burma, and the rest live in fear. The government wants to systematically deport them all.

In 2003, he joined Kaladan Press Network, the first news agency by and for Burma's Rohingya people. As a journalist covering an area strictly controlled by the regime, Tin Soe and Kaladan Press are uniquely placed to show the rest of Burma and the outside world the repression that Rohingya people face.

While the world is still watching after Burma's recent headline-grabbing elections, this is a key moment for Kaladan Press to turn the spotlight onto people's reality. There are no voices to speak for the Rohingya in either politics or mainstream media: Rohingyas were barred from voting, Aung San Suu Kyi’s victorious NLD party barred Muslims from running as party candidates, and mainstream Burmese media treats Rohingya as unwanted foreigners.

By producing authentic and reliable news, Kaladan Press is an invaluable resource for those who continue to push for structural change, including an end to the Rohingya’s persecution.