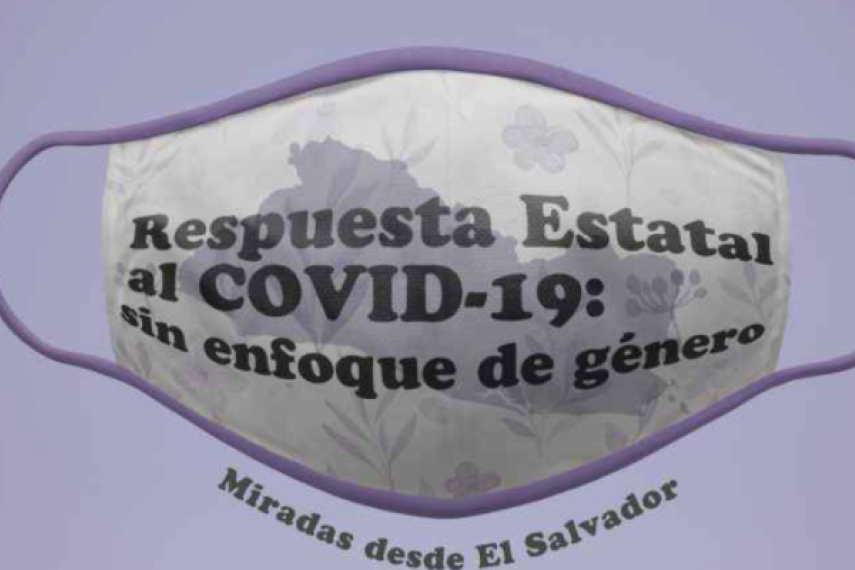 As Inter Pares joined Canadian organizations to demand a feminist response to the COVID-19 pandemic, our counterpart in El Salvador, La Colectiva Feminista, denounced the lack of a gender lens in their government’s pandemic response.

Instead of supporting women most affected by the pandemic, the El Salvador government’s response increased disparities. The government did not consider the particular circumstances of women, and thus failed to protect their rights. In response, La Colectiva studied and documented two areas where women were particularly affected: 1. Access to justice; and 2. Access to sexual and reproductive health services. Firstly, women’s access to justice was impacted by the suspension of judicial processes, as well as by limitations in public transport. In their research, La Colectiva noted that, as a result, there has been a decrease in reported cases of violence even though gender-based violence is on the rise. Secondly, La Colectiva has recorded that less women have been accessing sexual and reproductive health services. This has led to an increase in unplanned and unwanted pregnancies, in a country where abortion is highly criminalized.

While we await a gendered response from the El Salvador government, Inter Pares is glad to count on proactive civil society organizations, like La Colectiva Feminista, to promote the rights of women. The organization quickly recognized that pandemic-related lockdowns would have an important impact on their capacity to accompany women in situations of violence as they normally do – and they adapted. For example, before the pandemic arrived in El Salvador, they were starting activities linked to the Building Momentum project, which included hiring a lawyer to provide legal support to women. Once the pandemic arrived, La Colectiva shifted their response, quickly setting up regional phone lines to accompany women at a distance. Inter Pares is honoured to support La Colectiva as it continues to adapt to support women during this crisis.

Inter Pares would like to acknowledge Global Affairs Canada for their financial support for this program. 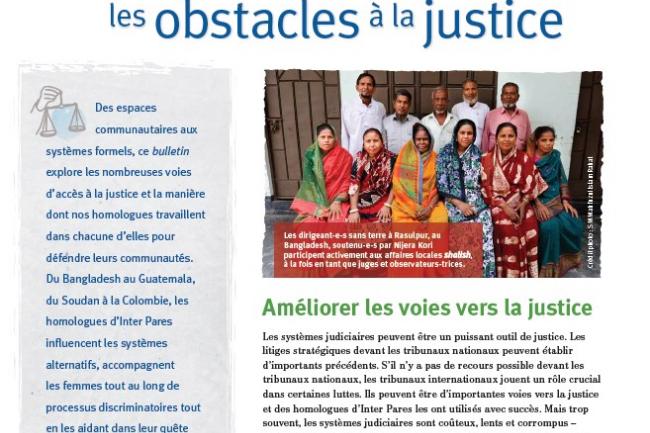