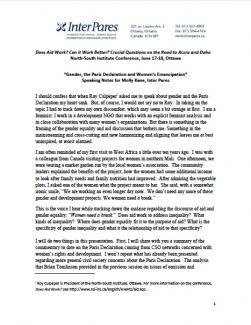 The women’s rights networks assert as first principles that gender equality and human rights are not a parallel debate of aid and development policies, but central development goals …

The gender equality agenda that is now being “mainstreamed” emerged from historical struggles against great odds from the margins – from many kinds of margins. And therefore if we seek to support such movements, such expressions of human dignity and aspiration, we must be wary of orthodoxies, and even more so of harmonized orthodoxies, and theoretical monocultures.

We need a better understanding of the fundamentals of impoverishment to address the ways in which economies actually generate inequality. Our analysis of poverty should indicate ways forward to transform economies to be productive in ways that meet the needs of human dignity, with greater equality of benefit, including decent jobs and livelihoods, and with sound environmental stewardship.

We need to recognize the specificity of women’s conditions and aspirations. We have not reached the end of history. And we really aren’t talking about “gender balance”; we are still talking about women’s emancipation. 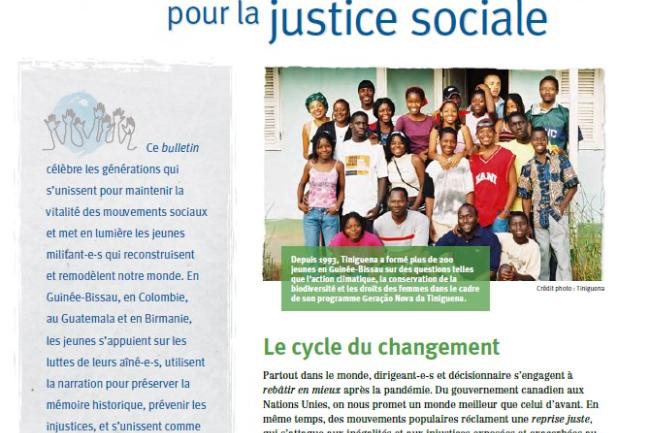