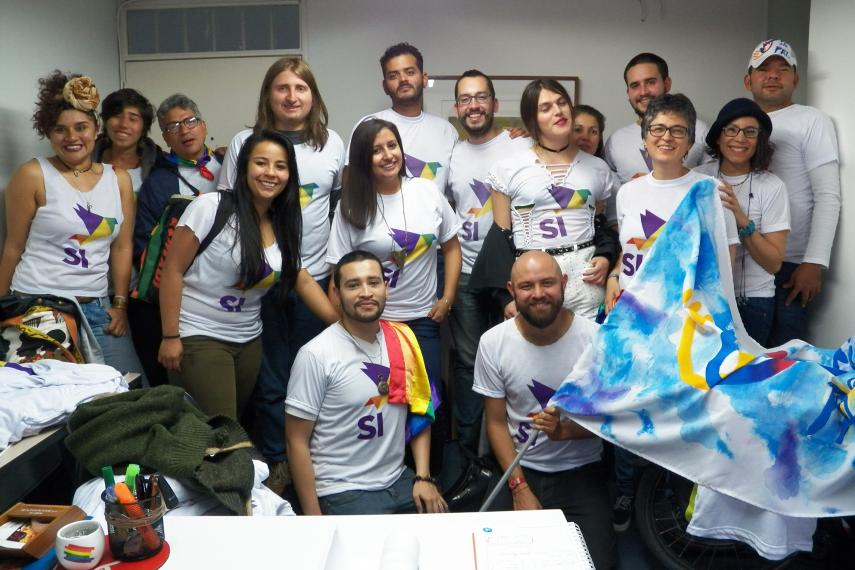 It was a marriage of convenience: right-wing political forces opposed to Colombia’s peace process and fundamentalist church sectors dead set against the LGBTI (lesbian, gay, bisexual, trans, and intersex) community, as it is known mostly commonly there. In mid-2016, these forces joined in an attempt to torpedo a 5-year peace process that had resulted in a final agreement between the Colombian government and the Armed Revolutionary Forces of Colombia (FARC). Their common rallying point was what they referred to as the “gender ideology” in the peace agreement which, they argued, represented a threat to traditional family values.

Colombia’s peace agreement is historic as it is the most inclusive developed to date. The advocacy work and input provided by Colombian civil society organizations – among them, Inter Pares counterparts Humanas and Colombia Diversa – were instrumental in shaping the agreement. Not only did the final version integrate a gender perspective, but it also acknowledged the particular impacts the armed conflict had on vulnerable populations, including Colombia’s LGBTI community. Over 1,800 LGBTI persons are officially recognized as victims of the armed conflict, but it is believed the actual number is much higher.

Colombia Diversa has documented forced displacement, assassinations and so-called “social cleansing” operations against LGBTI persons during and after the armed conflict. The organization has also been a driving force behind many LGBTI legal victories, among them adoption rights and same sex-marriage. Sadly, these victories and the gains made by transgender people in Colombia have produced a backlash of transphobic and homophobic violence.

As Colombia moves forward in implementing the peace agreement, Inter Pares counterparts are playing a key role in pressing for deep transformations to overcome the profound political, social, and economic exclusion that was at the heart of the armed conflict, including respect for LGBTI rights.

For example, our counterpart Fondo Lunaria is providing small grants to diverse and grassroots youth groups engaged in rights protection and peacebuilding. Among them are Armario Abierto and Subversión Marica.

The forces that oppose inclusive peace in Colombia remain strong, and they dealt the LGBTI movement a dispiriting blow when they marshalled homophobic and transphobic sentiment to convince the public initially to vote against the peace agreement. But the LGBTI movement is resolved to persist, and we draw hope from their determination. 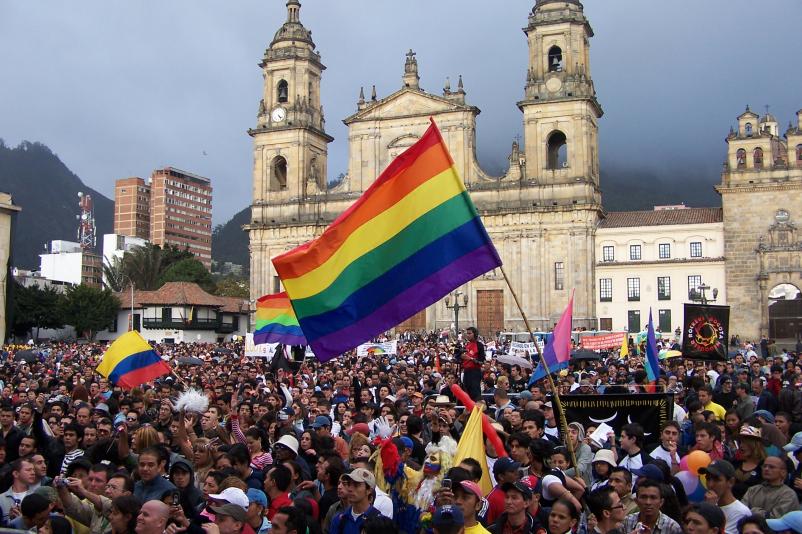