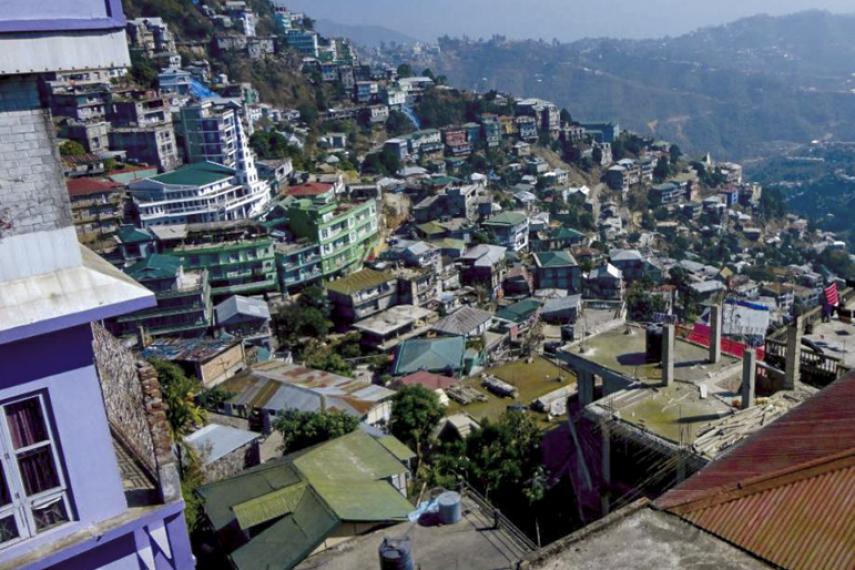 In the north-eastern Indian state of Mizoram, the city of Aizawl seems to be a vertical optical illusion, built on the sides of steep hills that form much of the terrain of this region. This same hilly terrain across the India-Burma border is Chin State, home to a collection of Indigenous peoples which, while referred to collectively as Chin, speak various languages and have distinct cultures. Unfortunately, part of what unifies them is the harsh treatment they receive at the hands of the military. Successive military regimes in Burma have vilified ethnic minority groups as backward, rebels or bandits. Currently, Mizoram is home to over 60,000 refugees who have fled human rights abuses in Chin State.

Chin State is rich in natural resources, with large hydro-electric potential, significant mineral and natural gas deposits and forests. As in other ethnic states of Burma, there is a rush by the Burmese regime to develop these resources. New projects are frequently announced: a dam here, a mine there, a new large-scale agricultural plantation granted to a foreign corporation.

The Chin, who have lived on the land for thousands of years, often learn about these projects when the army shows up, ordering them to leave to make way for the reservoir or the mine. Compensation for the loss of their land and livelihoods is simply not part of the project plan.

Inter Pares has been supporting groups like the Chin Human Rights Organization (CHRO) for over fifteen years, helping to build their capacity to document and denounce human rights abuses. As a member of the Asian Indigenous Peoples Pact, CHRO has also improved its skills researching resource development projects and their impact on people, and assisting villagers in demanding that their interests be taken into account. The Kaladan River Project, for instance, will connect the Indian city of Kolkata to Mizoram through Chin State, and has the potential to bring huge economic benefits to India. Large parts of this project, however, are being built on confiscated land with forced labour by Chin villagers. CHRO is coordinating with other Burmese groups, not to stop the project but rather to eliminate the abuses and ensure concrete benefits for the Chin people.

While recent political shifts in Burma have brought hope for positive change, marginalized ethnic groups like the Chin must be given a say in their future if this change is to be just, sustainable, and bring lasting peace to the country.

The Chin […] often learn about these projects when the army shows up, ordering them to leave to make way for the reservoir or the mine.