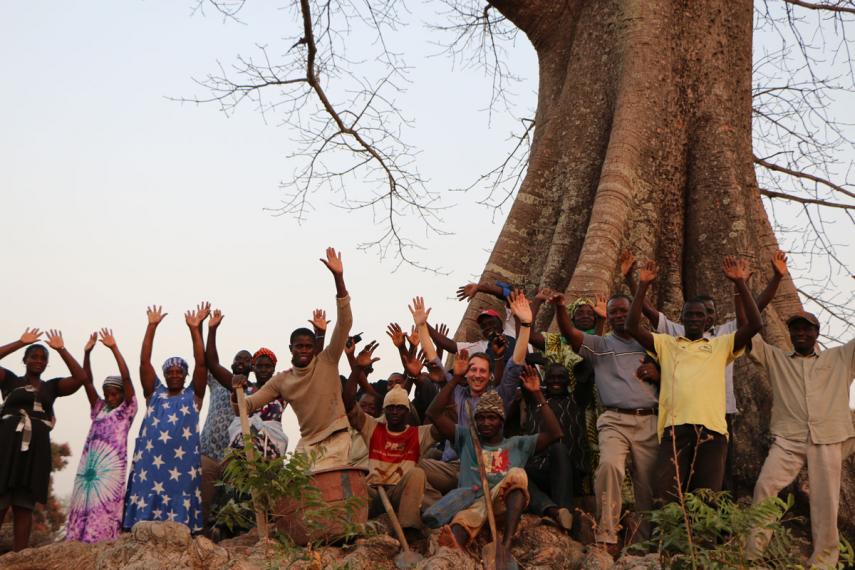 Tiniguena, founded in 1991, is a courageous organization that over its 24 year history has managed to accomplish big things. A leader in conservation, it was a key organization in the creation of a community managed marine protected area in the Bijagos Islands, off the coast of Guinea-Bissau. Tiniguena also managed to build a coalition to resist a shipbreaking yard to set up shop on its delicate and ecologically diverse shoreline. Heavily influenced by the heritage of liberation leader Amilcal Cabral, Tiniguena recognizes the immense value of its country’s cultural identities. Its conservation and community development approach builds on the local knowledge  that is found in the country’s diverse peoples.

Inter Pares staff members Patricia Charest Mugwaneza and Eric Chaurette visited Tiniguena in February to learn more about Tiniguena’s community based work in promoting agroecology, and also to local responses to land grabs through the creation of community managed forests. The following photos provide a glimpse of what they saw and learned. 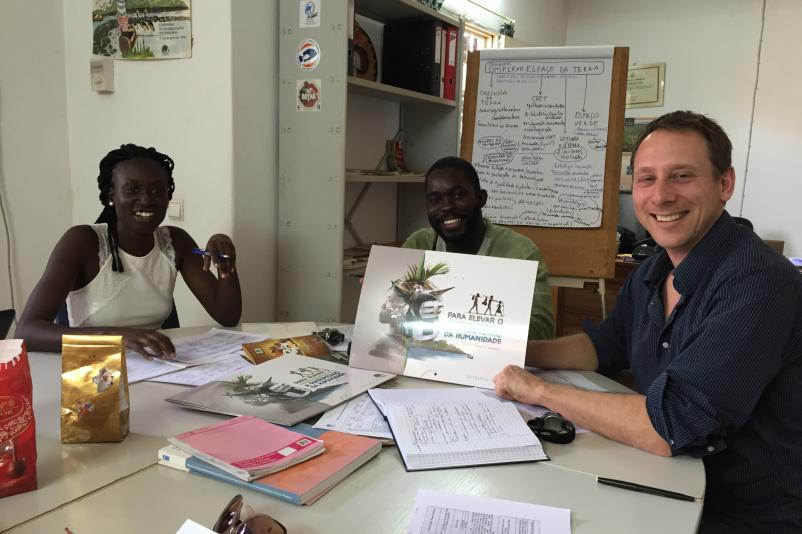