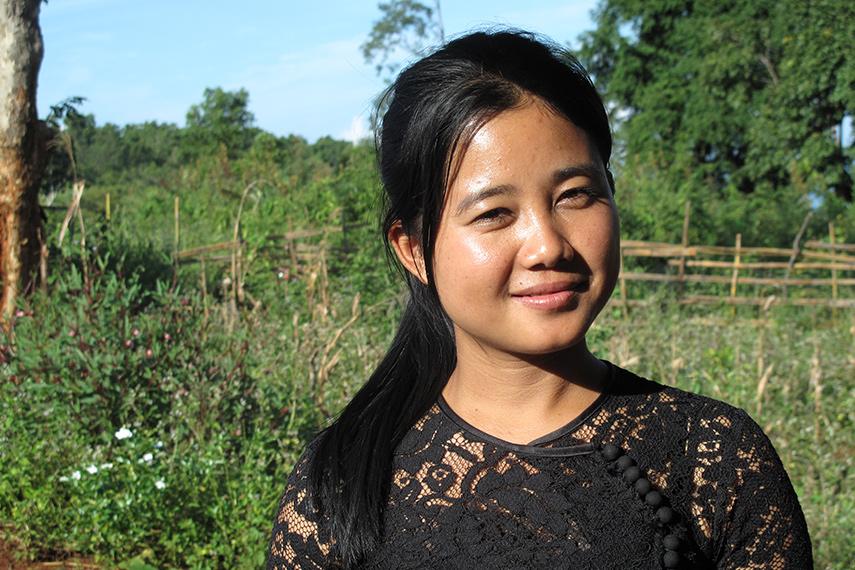 Globally, Inter Pares works with organizations engaged in building a more equitable world. Here are some highlights of what we’ve accomplished together in 2015. 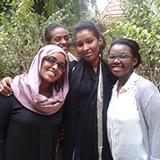 40 young women participated in a leadership program run by SWRC, a Sudanese organization that is building on the legacy of the former Salmmah Women’s Resource Centre. Despite a challenging political context, its graduates are applying the training in their communities and campuses to promote youth empowerment and women’s rights. Learn more. 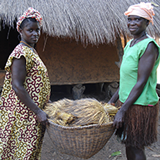 Tiniguena helped prevent the disappearance of 11 endangered varieties of local rice in Guinea-Bissau. By identifying threatened varieties, breeding them, introducing them to local farmers at seed fairs, and explaining how to grow them, Tiniguena is preserving agricultural biodiversity. Learn more on Tiniguena. 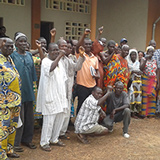 West African farmers created 7 “watch committees” to monitor secretive landgrab deals in their countries. Inspired by the nine-country research project led by Inter Pares, COPAGEN and the Université de Montréal, the committees will work to better defend the interests of communities and their control over land. Learn more on landgrabs in West Africa, and watch the documentary film Green Fever. 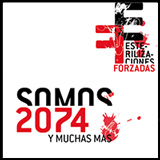 After years of advocacy efforts by the feminist organization DEMUS and its allies, the Peruvian government formally acknowledged the 2074 known victims of forced sterilization from the Fujimori regime of 1990-2000. This brings free legal and health services for women, mostly Indigenous, targeted by the coercive measures, and the creation of a registry to document similar cases, believed to exceed 270,000. 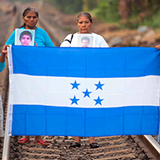 6 expert delegates took part in an International Verification Mission organized by Project Counselling Service, studying the under-reported exodus of migrants from Honduras and the human rights violations they experience along their journey. The mission identified who was violating migrants’ rights and in what ways, and provided recommendations for protecting migrants’ rights and preventing forced uprooting. 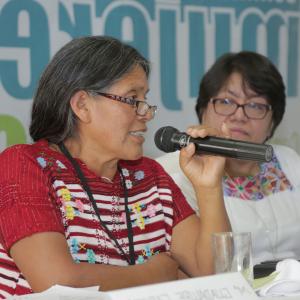 Against a backdrop of historic peace talks in Colombia after five decades of armed conflict, 220 local women leaders strategized about women’s roles in peace negotiation and building. Coming from all across the country, local women from Colombia met with Central American activists to share experiences of women’s roles in ending armed conflict, and to envision participatory peacebuilding. 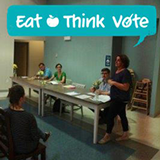 Across the country, Food Secure Canada and partner organizations brought together nearly 4,500 voters and 156 candidates in 68 Eat Think Vote events during the election campaign. Eat Think Vote prompted four major political parties to call for a national food strategy, and encouraged Canadians to share their visions for food justice. Read more on what this campaign achieved. 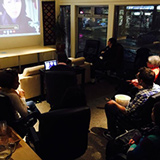 Learn more about our Film Nights. 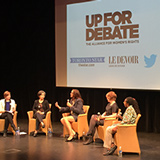 4 major federal party leaders were interviewed by the Up for Debate campaign, led by over 175 organizations across Canada calling for greater attention to election issues identified by women. The interviews were shared and analyzed by expert panellists in a nationally broadcasted event. Learn more about the campaign. 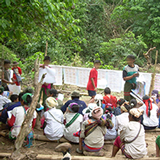 During village workshops facilitated by the Karen Human Rights Group, 492 rural villagers in eastern Burma strengthened their human rights defense by sharing their perspectives and strategies for resisting abuses. Learn more about KHRG. 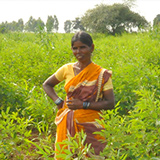 In a corner of Telangana State, India, where 5,000 women practice ecological agriculture under the guidance of Deccan Development Society, 0 farmers committed suicide. By comparison, in the 90% of their district that uses conventional agriculture, at least 145 farmers took their own lives this year over crushing debts from high costs for seed, fertilizer, and pesticides. 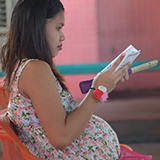 13,500 subscribers and social media followers all across Canada. Be one of them, and subscribe to our enewsletter.

Over 120 groups and organizations around the world to which we provide long-term support and accompaniment. Learn more about our counterparts.

13 co-managers who share equal responsibility and equal salary in a non-hierarchical and feminist organizational structure. Meet our staff members.