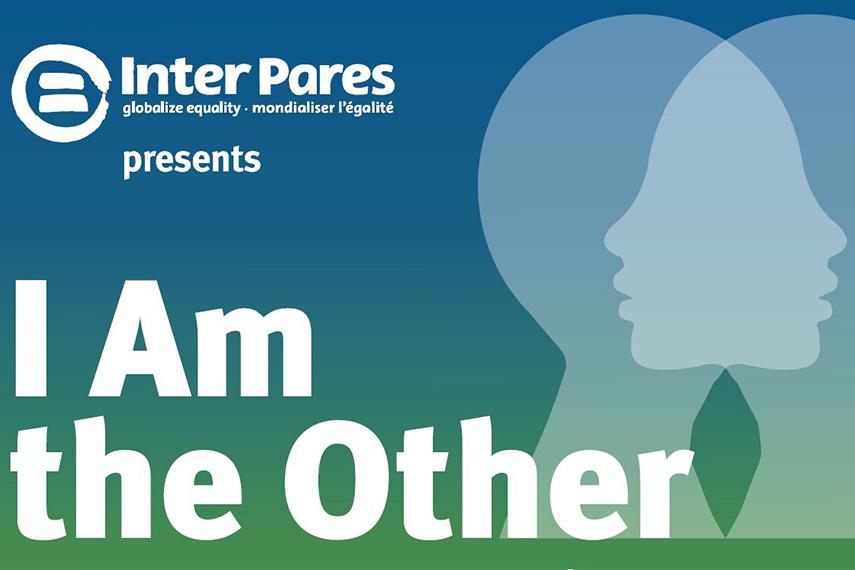 On the occasion of our Annual Speakers Series, Inter Pares presents an evening of reflection and discussion on the topic of discrimination and social exclusion in Canada.

"I Am The Other" will begin with the presentation of the 2018 Peter Gillespie Social Justice Award to a Canadian organization carrying out transformative work to address discrimination and social exclusion.

Then, our three guest speakers Gabriel Allahdua, Dr. Monia Mazigh and Priscilla Settee will take the stage and share, from their lived experience, their thoughts and reflections on the topics of migrant workers' rights, Islamophobia and civil liberties as well as Indigenous rights in Canada. 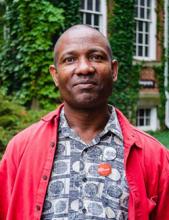 Gabriel Allahdua is a farmworker originally from St Lucia, and an organizer with Justice for Migrant Workers (J4MW). Gabriel came to Canada in 2010 after a hurricane devastated his country, destroying the livelihoods of rural farmers. As an organizer with J4MW, Gabriel has helped draw national attention to the situation affecting migrant workers in Canada. 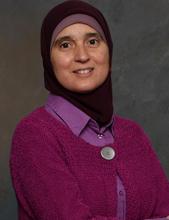 Dr. Monia Mazigh was born and raised in Tunisia and immigrated to Canada in 1991. She has worked at the University of Ottawa and taught at Thompson Rivers University in Kamloops, British Columbia. In 2004, she ran in the federal election as a candidate for the NDP, gaining the most votes for her riding in the history of the NDP. Dr. Mazigh was catapulted onto the public stage in 2002 when her husband Maher Arar, was deported to Syria where he was tortured and held without charge for over a year. In 2017, she published at House of Anansi, her second novel, Hope Has Two Daughters. It was the finalist to the Champlain Book award. Dr. Mazigh presently lives in Ottawa with her husband and two children. 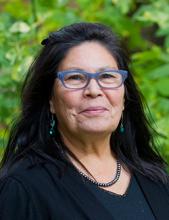 Priscilla Settee is Swampy Cree member of Cumberland House First Nations and a Professor of Indigenous Studies and Women and Gender Studies at the University of Saskatchewan. She has won recognition nationally and internationally as an award winning professor and as a global educator/activist.  She is the author of two books PIMATISIWIN: The Good Life, Global Indigenous Knowledge Systems (2013) that looks at global Indigenous Knowledge Systems and The Strength of Women: Ahkameyimohk (2011) that examines the role of Indigenous women’s stories in establishing truth, reconciliation and social change.  Dr. Settee is working on her third book on Indigenous Food Sovereignty(2019). She is a kohkum(grandmother) to Nya Lily and Lola Rose.

Finally, a playback theatre performance by the Living Histories Ensemble and Phoenix Playback Theatre will allow the audience to be engaged in the discussions in an artistic manner.