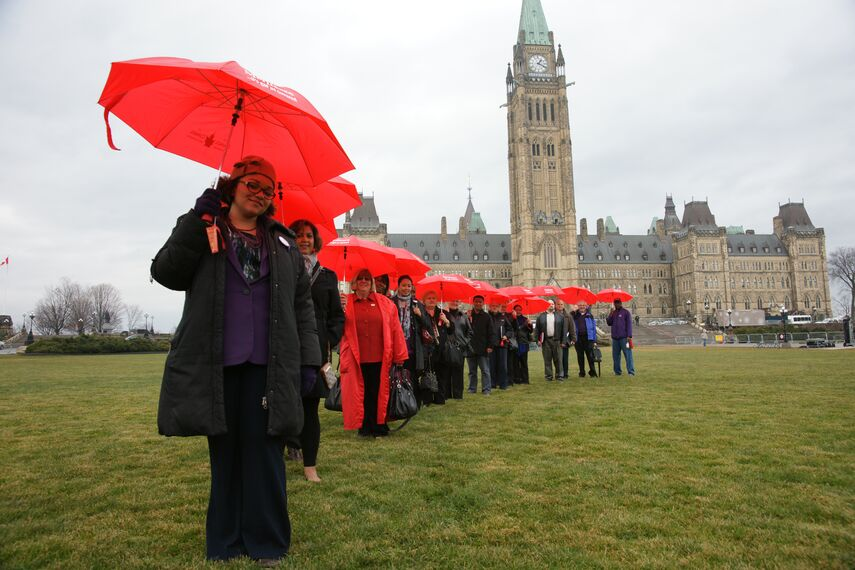 Canada is the only country with a universal health care system that does not include free prescription drugs. Yet there is a consensus in this country that everyone should have access to medication based on need, not the ability to pay. In the lead-up to this year’s federal election, we encourage voters to pay careful attention to what candidates are promising, or not, on pharmacare.

Last September, Inter Pares joined more than 70 national, provincial and territorial organizations in signing onto the Consensus Principles for National Pharmacare. The good news is that we are closer than ever to a national pharmacare plan for Canada. On the flip side, profit-driven pharmaceutical and insurance companies are lobbying for a complicated fill-the-gaps approach which would see Canada continue to pay among the highest prices in the world for prescription medicine.

The best national pharmacare option is one which is publicly administered and delivered, accountable to the public it serves and leverages a single-payer procurement to maximize purchasing power for the entire Canadian population. Not only would such a universal system save money, it would cover all residents of Canada on equal terms and conditions. It would remove financial and other barriers to access and provide portable coverage across the country.

As a member of the Canadian Health Coalition, Inter Pares continues to advocate for universal pharmacare for all residents of Canada. In the pursuit of an equal society, we must make prescription medication available based on need, not the ability to pay. People over profit!