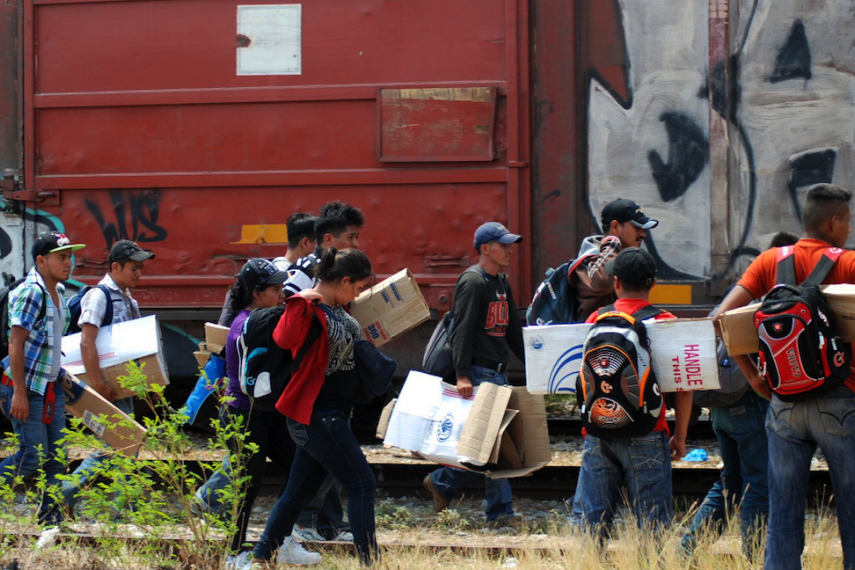 Central American migrants about to board la Bestia (the Beast), the infamous train that will carry them across Mexico. Credit: PCS

What would it take for you to leave the country you call home? In Central America, the constant flow of departing men, women, and increasingly children has become “normal.” But from Guatemala to El Salvador, Chiapas, and now Honduras, Inter Pares counterpart Project Counselling Service (PCS) believes that people often leave because they have no other choice.

Forced uprooting is the way PCS views migration. PCS accompanies grassroots organizations that address the many facets of this phenomenon, such as the role of women, disappeared migrants’ families, international protection during migrants’ journey, and temporary migrant work. Fanny Polanía is PCS’ migration program coordinator for Central America. An expert in the field, she also has first-hand knowledge of migrants’ reality, having left her home country of Colombia at an early age.

PCS’ migration program follows the patterns and trends of the region. For example, Honduras has seen dramatically increased levels of migration since the 2009 coup. Every year, 80,000 to 100,000 undocumented men and women leave the country, out of a population equivalent to that of Quebec. The country is rocked by violence, but in the absence of an official war, Honduran migrants are deemed “economic migrants.”

Once outside the country, Hondurans’ rights are regularly violated throughout their journey. According to Fanny, “across Central America and Mexico, migrants are persistently subjected to theft and extortion. They are assaulted, kidnapped, beaten, and are victims of smuggling, trafficking, assassinations, forced disappearances and even massacres. Women are also raped and sexually assaulted.” In order to shed light on this under-reported situation, PCS organized a delegation of six international experts to investigate the situation of Honduran migrants. Taking their report to national and international authorities in the summer of 2015, PCS helped reveal these horrendous realities, pressuring local governments and international institutions to address those issues.

Whether they are fleeing because of war, poverty, inequality or violence, and whether we label them as refugees or migrants, people will always try to survive – and leaving is often their only short-term solution. Migrants need effective international protection mechanisms that are adapted to their needs and the challenges they face. This is why Inter Pares collaborates with PCS and has been supporting for decades its work to promote migrants’ human rights, but also individuals’ ability to make the choice to stay. 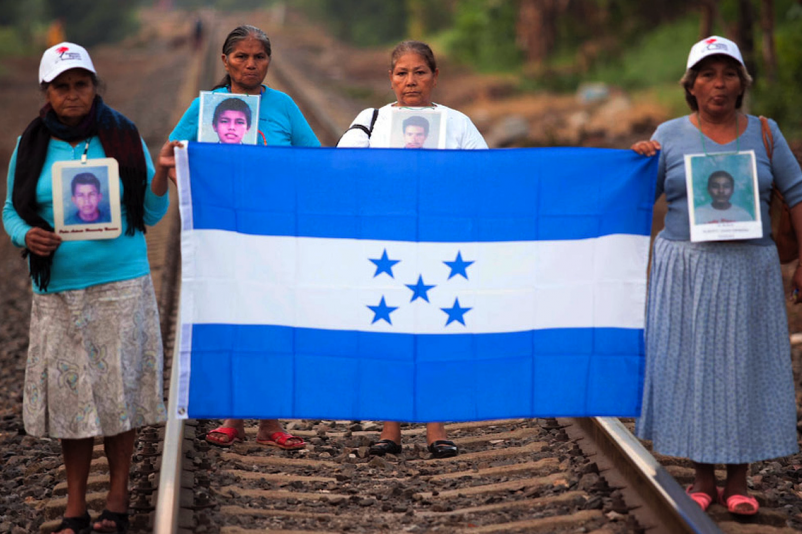