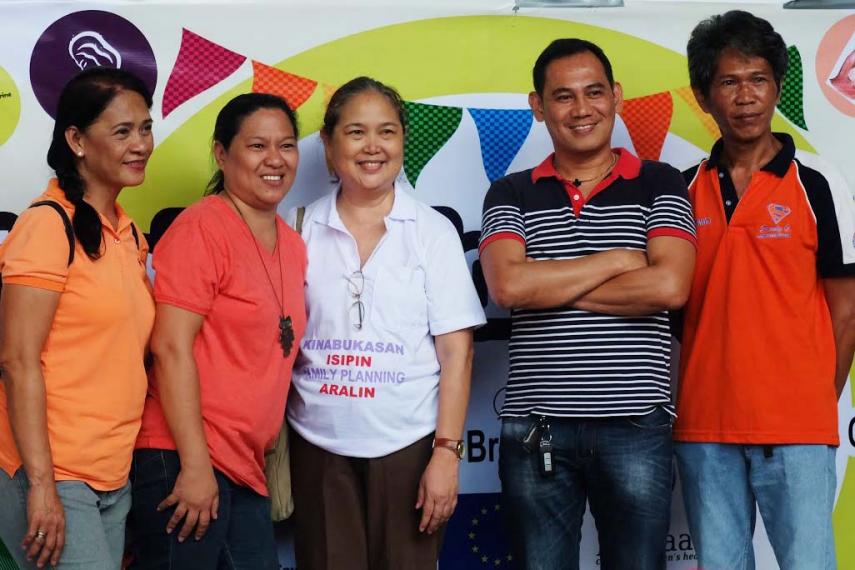 Globally, Inter Pares works with organizations engaged in building a more equitable world. Here are some highlights of what we’ve accomplished together in 2016. 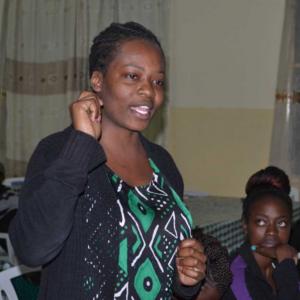 As part of its work with communities in Kenya, South Sudan, Mali, Uganda, and Burundi, ACORD captured personal reflections from 11 experienced women peacebuilders. ACORD will publish these reflections to share the women’s stories, identify gaps in peacebuilding practices, and offer practical suggestions to remove obstacles to women’s participation in peace processes. 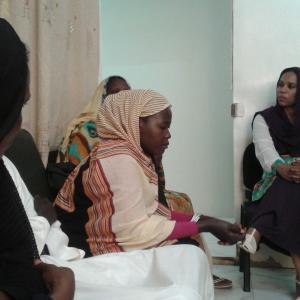 Over 600 women who use the Sudanese Organization for Research and Development’s (SORD) clinics are benefiting from SORD’s skills exchange with Toronto’s Barbra Schlifer Commemorative Clinic (BSCC) that took place in October. Both organizations offer legal services to women who experience domestic and sexual violence. Watch a video of a conversation between SORD and BSCC's executive directors discussing women's rights in Sudan and in Canada. 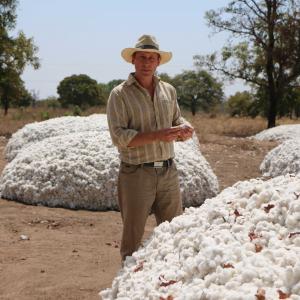 COPAGEN and 202 farmer-researchers completed a three-year study on the impact of Monsanto’s genetically engineered (GE) cotton on farmer livelihoods in Burkina Faso. The results are damning: poorer yields, inferior fibre quality, and concerns about the environmental and human health impacts of production. Unable to find buyers for their GE Bt cotton, cotton companies in Burkina Faso announced in April they would be phasing out production, and are seeking compensation from Monsanto for $76 million USD. Watch a short video about this work. 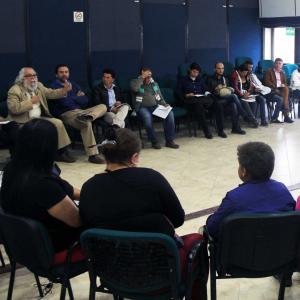 132 human rights defenders and victims of Colombia’s armed conflict came together in regional gatherings to discuss strategies to help ensure that the peace accords address their concerns. The gatherings focused on transitional justice, right to land, and strategies to end violence against women and girls. 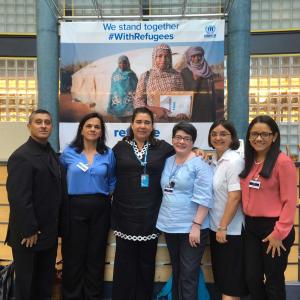 In response to the migration crisis in Central America and Mexico, which is generating mass detentions and deportations, Project Counselling Service coordinated an international mission to Geneva in late summer. The delegation, which included grassroots groups from across the region, held meetings with 21 United Nations institutions, high-level organizations, and civil society groups. Their efforts brought attention to the need for international protection of migrants and refugees from the region. 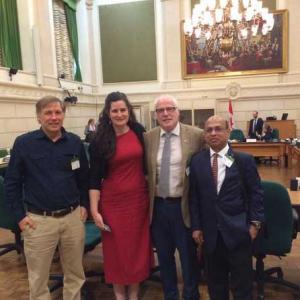 As part of our engagement with Canadian foreign policy so that it addresses lived realities in countries where we work, Inter Pares testified in May before the parliamentary subcommittee on international human rights about the intolerable situation of Burma’s Rohingya people. Its members were listening: our testimony was cited 19 times in the final report, which included strong recommendations for promoting Rohingya rights. Read the report. 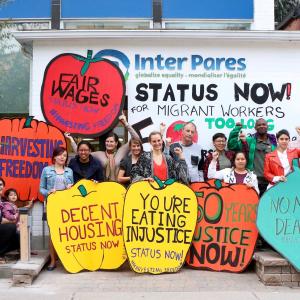 The Harvesting Freedom caravan travelled 1,603 kilometres across Ontario to visit 24 cities during its month-long campaign in early fall. Led by migrant farmworkers and their advocates, the campaign raised awareness of the workers' precarious working conditions and vulnerability to abuse, and called for permanent resident status in order to protect their rights. Look at a photo gallery from the Caravan. 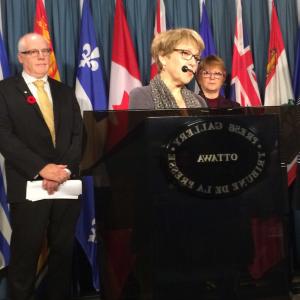 1 legislative bill was launched in October by dozens of civil society organizations under the Open for Justice banner, calling for accountability of Canadian extractive industry corporations working in the global South. If adopted by Parliament, the bill will help to uphold the human rights of millions of people worldwide who are affected by projects such as mines and pipelines. Learn more about the Open for Justice campaign and take action. 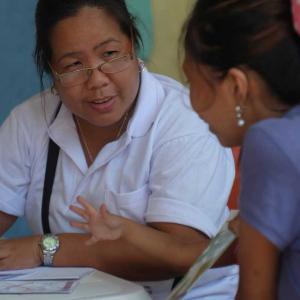 Likhaan has opened 3 new clinics in poor areas of Metro Manila that now offer birthing services as well as family planning to women. Staff have been hired and trained, and reimbursements from the government health insurance program should make them self-financing in a few years. Likhaan is also encouraging the Filipino government to consider its clinics a community-led model to be replicated. Watch an interview with Dr. Junice Melgar discussing Likhaan's work. 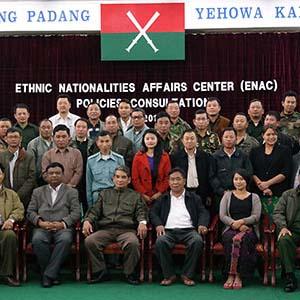 Communities affected by Burma’s longstanding conflict gave input to the Ethnic Nationalities Affairs Centre, who developed policy positions on 9 themes, including health, land rights, themes, natural resource management, and trade and investment. These positions were adopted into official negotiating platforms of the main alliance of ethnic armed groups negotiating for a peaceful future in Burma. 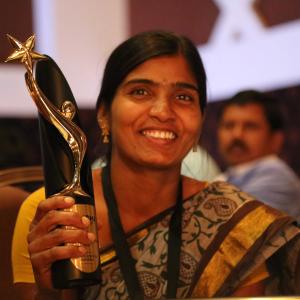 Meedoddi Vinoda is a 30-year-old farmer of Deccan Development Society (DDS). Like other DDS-supported farmers, she practices biodiverse agriculture with no fertilizers, pesticides, or irrigation. Last year she earned over 200,000 rupees on her 3-acre plot despite a drought, and in April won the Excellence in Farming Award due to her impressive profit margins. Her neighbour who planted 3 acres of Bt cotton, an input-intensive crop, earned less than 10,000 rupees. Watch a video that compares her success with her neighbour's failure.

14,500 supporters, subscribers and social media followers all across Canada. Be one of them, and subscribe to our enewsletter.

108 groups and organizations around the world to which we provide long-term support and accompaniment. Learn more about our counterparts.

15 co-managers who share equal responsibility and equal salary in a non-hierarchical and feminist organizational structure. Meet our staff members.

Update: An earlier version of the 2016 Highlights stated that the government of Burkina Faso was suing Monsanto; this has since been corrected to note that it was the Inter-Professional Cotton Association of Burkina (AICB) which sought compensation amounting to nearly 50 billion FCFAs (approx. 76 million $US). According to Reuters, an agreement was finally reached to give 75% of the royalties to AICB, which represents 11.3 billion FCFAs for the Burkina Faso partners. Source: http://www.reuters.com/article/us-burkina-monsanto-idUSKBN16F1N3