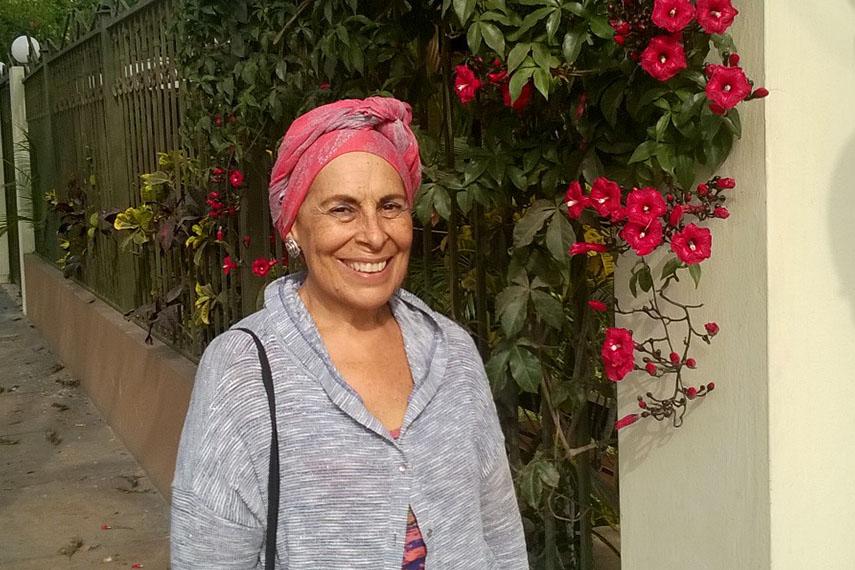 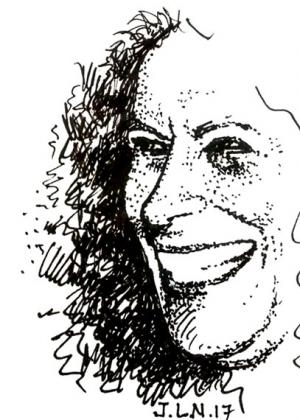 Diana died at her home in Lima in December after an extended illness.

Diana was the long-time Executive Director of Project Counselling Service for Latin American Refugees, ultimately leading PCS in the transition to becoming a regional Latin American organization in 2007, on whose Board she participated and eventually led until her declining health made that engagement impossible.

Along with Augusta Hernandez of Tineguena, Diana addressed Inter Pares’ friends and supporters at our 30th Anniversary event held in Tabaret Hall at the University of Ottawa. We remember Diana, too, in the film From the Ashes. The film documents the precedent-setting truth and justice processes that Diana and PCS developed with Inter Pares among Indigenous women affected by sexual violence as a weapon of war, as they rebuilt their lives in the high Andean communities after the devastation of the long conflict between the army and Sendero Luminoso.

But Diana’s work was not limited to Peru. As Executive Director of PCS, and before that as an international human rights advocate, Diana worked with local organizations throughout Latin America to protect and support refugees, internally-displaced people and others affected by internal conflicts, bringing material aid to stricken communities while supporting the struggle for rights and democracy. At the same time, Diana used her international standing to bring the perspectives of besieged communities to the attention of activists and politicians in Canada, the United States and in Europe.

In her work, Diana formed enduring relationships with a broad range of activists —community animators in Chiapas, consumer activists in urban barrios in El Salvador, popular educators and health workers in Guatemala, and human rights defenders in Colombia.

Diana was a leader, a visionary, a worker, a writer, a poet, and a simply superb community organizer. She was courageous beyond words, undaunted by the challenges she faced, while supporting the people with whom she worked to address their own. She always reached beyond her grasp. She was funny, and fun, and a dynamo to work with, to talk with or to trek with. We were lucky to have done all of these.

Diana saw building relationships – with and among people – as the heart of community organizing. She knew instinctively what can happen when people are able to offer their experiences and perspectives to others in similar situations, and it was in creating and nurturing networks of mutual support, locally and internationally, that she excelled.

In an Inter Pares Bulletin article published in 2004, Diana is quoted as saying,

“As internationalists, we have so much to learn from one another, so many ways we can help one another. For although at the end of the day my own place is where I can have the most effect, if our local efforts are going to be successful and permanent, it is the whole world that has to change. For that to happen, we need to know each other, understand each other, and work together, locally and globally.”

Diana embodied this conviction, and in promoting it, was a paragon. We will miss her. But we are privileged to have walked beside her, and will continue to be guided by her example.

As internationalists, we have so much to learn from one another, so many ways we can help one another.