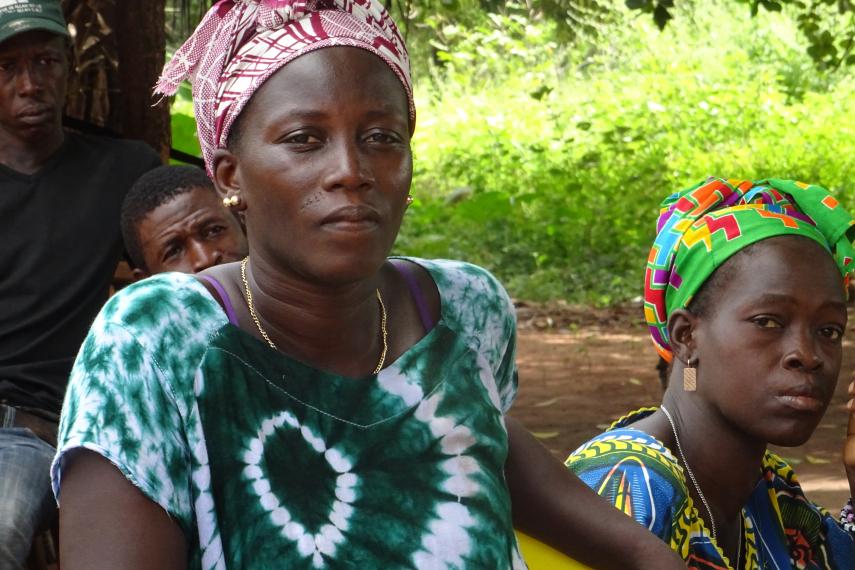 Inter Pares supports local activist organizations to build a more equal world. Thanks to our generous donors, throughout 2017, we have strengthened many struggles for social justice in Canada and overseas. Here is a snapshot of a few successes in 2017. 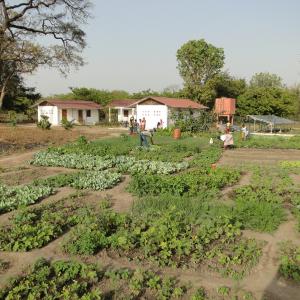 Through our counterpart COPAGEN’s Train the Trainers program, 37 women in Côte d’Ivoire, Togo, Senegal, and Guinea-Bissau received training in agroecology, which is sustainable small-scale farming rooted in biodiversity and local knowledge. These trainers shared agroecological methods with 2,300 women. The outcomes include setting up 253 composting units in Côte d’Ivoire to build fertility in 85 hectares of land. In Togo, 12 km of stone cordons were built to combat soil erosion on 45 hectares of land. 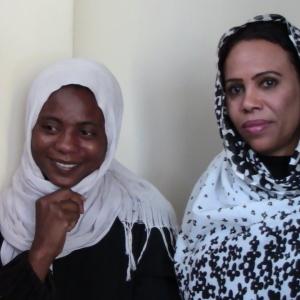 The Sudanese Organization for Research and
Development (SORD) provided free legal representation to poor women in Khartoum who have experienced discrimination and violence. In 2017, 18 SORD lawyers supported women in cases of early and forced marriages, violent spousal abuse, or child custody. We are pleased to support SORD in their efforts to challenge Sudan’s patriarchal laws that discriminate against women. 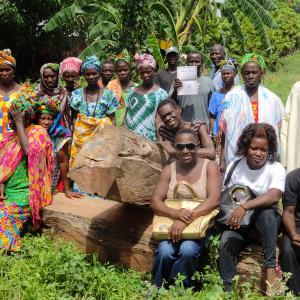 In Guinea-Bissau, weak governance and political instability has led to the plundering of the country’s rich natural resources. Coastal areas fall prey to foreign fishing fleets, illegal logging is widespread, and mining exploration occurs without community consent. Our counterpart Tiniguena is building communities’ capacities to respond, and has organized 30 citizen watch committees that will mobilize if illegal fishing, mining, or logging occurs. 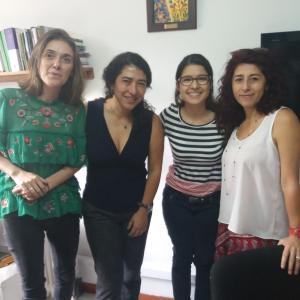 Sexual and gender-based violence was used as weapon of war in Colombia’s armed conflict. In 2017, our counterpart Humanas conducted interviews and gathered the testimonies of 7 women from the department of Putumayo who were targeted during the conflict. On behalf of these women, Humanas plans to present these cases to Colombia’s Truth Commission. 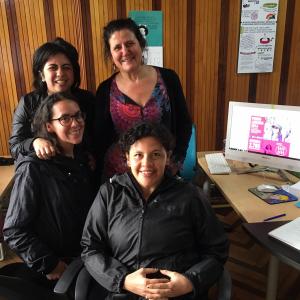 8 activist art projects by youth groups from across Colombia were brought to life through Inter Pares counterpart Fondo Lunaria. These initiatives are aimed at promoting the peace process and ending violence. They included: community radio programs on sexual violence; poetry and hip hop to raise awareness on militarism; and workshops with
demobilized guerrillas about trans rights and violence against the LGBTI population. 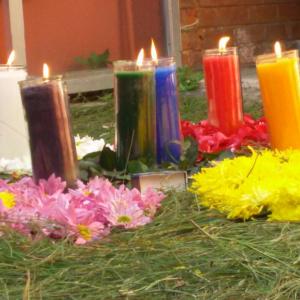 The Network of Women’s Organizations of Ixcán (ROMI) brings together women from 103 communities across Ixcán, in northern Guatemala. In response to high levels of violence linked to alcohol abuse, ROMI worked to ensure passage of a new bylaw which will better regulate the sale of alcohol in their communities. Read an article (in Spanish). 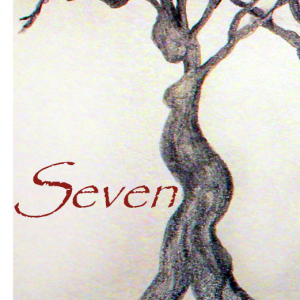 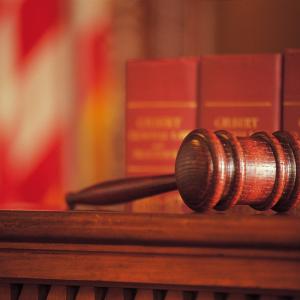 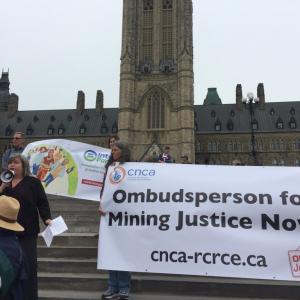 Over 4 years, more than 100,000 people joined Inter Pares and 30 members of the Canadian Network on Corporate Accountability to demand an Ombudsperson for people whose human rights have been violated by overseas Canadian mining operations. This year, with thousands more Tweets, FaceBook posts and letters from members – including you – the federal government appears poised to create an Ombuds, and we are now in discussions about its essential elements. Learn more about Open for Justice Campaign.

In Burma, the Rezua Women’s Group conducted surveys and held women’s exchanges in Zotung communities in order to define key issues affecting them, and develop recommendations for changes to discriminatory customary laws. Thanks to their efforts, traditional authorities have agreed to fairer conditions around inheritance and family law, which will affect nearly 25,000 zotung women. 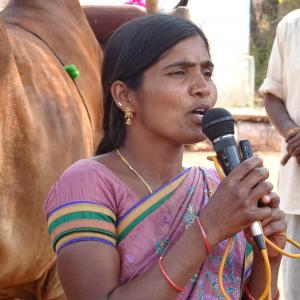 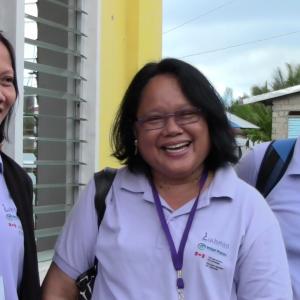 Likhaan Centre for Women’s Health in the Philippines carried out over 50000 consultations for services such as family planning, prenatal and postpartum care, as well as other reproductive health services. In 2017, for the first time, they also began providing free, safe, and high-quality birthing services. Read more about Prime Minister Trudeau visits ina Likhaan Clinic. 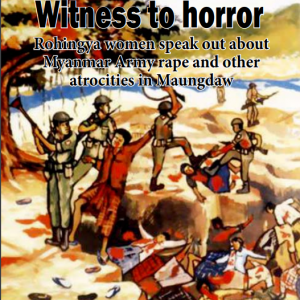 In response to widespread sexual violence committed by Burmese security forces against Rohingya women, our counterpart Kaladan Press Network published the testimonies of 21 Rohingya women survivors who have fled to Bangladesh. This report "Witness to Horror" was one of the first firsthand accounts of the recent violence against the Rohingya in Northern Arakan State. Following a trip in November 2017 to Rohingya refugee camps Inter Pares staff was able to brief Canadian government officials about the ongoing crisis. Read the report "Witness to Horror".

108 groups and organizations around the world to which we provide long-term support and accompaniment. Learn more about our counterparts.

More than 6,000 supporters from all Canada's 10 provinces and 3 territories.

15 co-managers who share equal responsibility and equal salary in a non-hierarchical and feminist organizational structure. Meet our staff members.