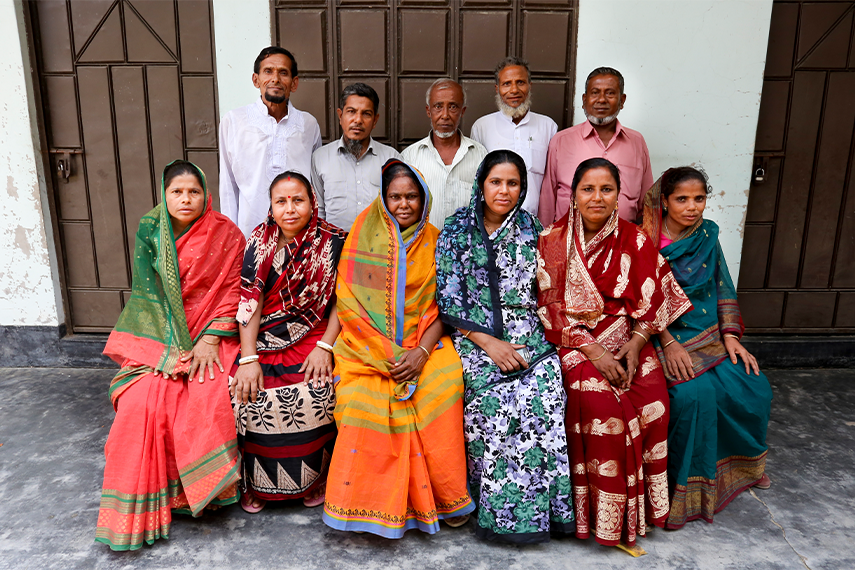 Legal systems can be a powerful tool for justice. Strategic litigation in national courts can set important precedents. The use of international courts when national ones provide no remedy is also crucial in some struggles. These can be important paths to justice and have been used successfully by some Inter Pares counterparts. Too often, however, legal systems are expensive, slow and corrupt; seeming to exist to defend the entrenched rule of the rich and powerful.

In many parts of the world, in response to challenges within formal legal systems, communities pursue justice through alternative structures. In the villages of Bangladesh, for example, many take their disputes to a traditional system known as shalish. In the highlands of Guatemala, traditional leaders listen to and resolve disputes. While these alternatives can be more affordable and effective – they have their challenges. As with formal legal systems, they too reflect the societies in which they exist, often reinforcing existing structures of power and privilege and, sometimes being used to skirt accountability and promote impunity.

This, then, presents a challenge for communities seeking justice: to pursue a flawed formal system, or a flawed alternative? Inter Pares counterparts in both Bangladesh and Guatemala are choosing a third option: to influence alternative justice systems, and over time, improve them.

Last year in a Bangladeshi village, a young girl was raped by a neighbour while her father, Nazim was at work. The community found out and attempted to convene shalish to address the situation. Knowing that the judges selected by the community are often wealthy, ultra-conservative men who are notorious for ruling against women, Nazim’s neighbour hoped he could escape punishment.

Acutely aware of the misuse of shalish, landless group members supported by our counterpart Nijera Kori actively monitor and intervene in these processes. In the case of Nazim’s daughter, they protested and ensured that a criminal case of rape was filed. Landless groups members have built a strong reputation for fairness and knowledge of the law, so an increasing number are being selected as judges. Others attend as observers to ensure that rulings are fair. Their participation has turned the tables and their involvement almost always results in fair decisions.

Similarly in Guatemala, women’s groups face a situation where male traditional leaders charged with resolving disputes simply do not acknowledge violence against women as a problem. They are, or at least claim to be, unaware of laws and government anti-violence campaigns. In response, Inter Pares’ counterpart Network of Women’s Organizations of Ixcán (Red de Organizaciones de Mujeres del Ixcán - ROMI) supports women’s groups in meetings with these leaders where women, loudly and strongly, demand that they acknowledge this violence as a problem. Slowly, the men are changing their attitudes and accepting that violence against women is a crime.

There are many paths to justice, whether it be a formal legal system, or a community-based alternative. At the heart of changing these systems are people – people who know their rights and organize to defend them. When they organize to demand their rights, they can achieve justice. Inter Pares is honoured to support our counterparts in this important work.

Counterparts in Bangladesh and Guatemala are choosing to influence alternative justice systems, and over time, improve them. 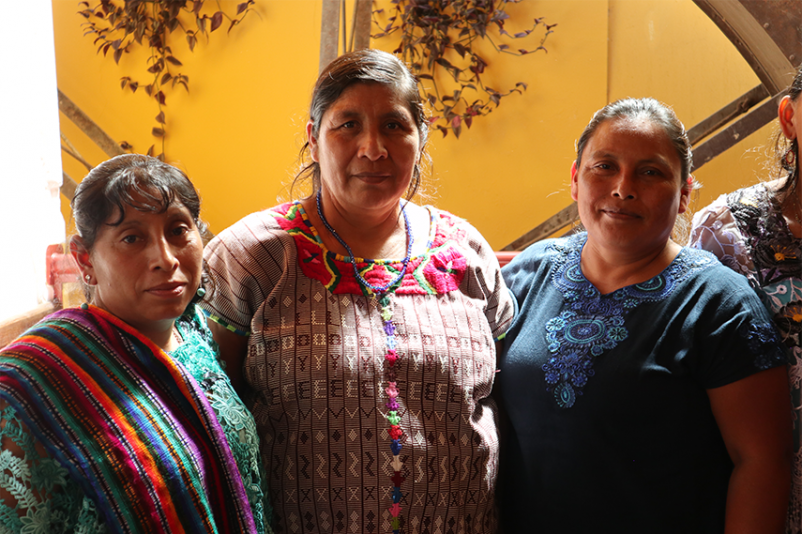