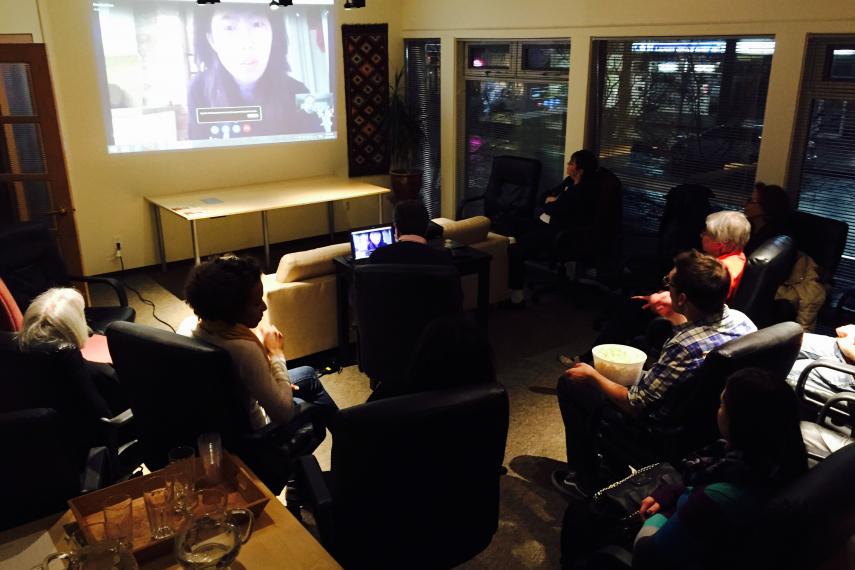 Fall is here, and so is a fresh crop of Inter Pares Film Nights! If you're in the Ottawa area, mark the following dates in your calendar:

Unless otherwise indicated, all screenings start at 6:30pm at Inter Pares' offices.