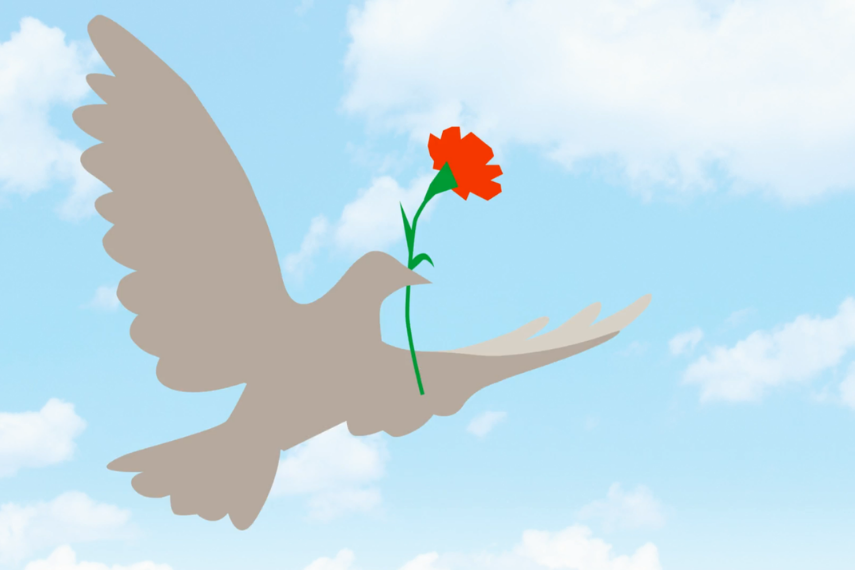 Did you know that Mother’s Day was born from the dream of devoted activist and mother, Anna Jarvis, as an act of peace and resistance?

In 1914, Jarvis founded "Mothers Friendship Day" to reconcile communities torn apart by the U.S. Civil War. It was later marked as a day for peace, where women were implored to not send their sons to war. When the holiday became co-opted by corporations, Jarvis protested, calling for a return to the day’s activist origins.

Inter Pares invites you to join us as we take back Mother’s Day to its feminist roots. From now until May 10, celebrate mothers in El Salvador, India, and Sudan whose extraordinary activism inspires us. 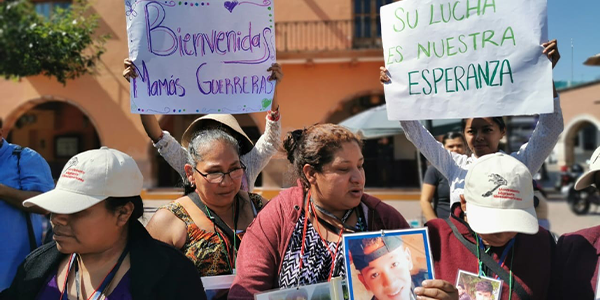 With COFAMIDE’s help, María Elena reported the disappearance of her son and found support among members. “I used to cry and cry. I didn’t speak up.”, she says. As she became part of a community of people who shared similar experiences, she became stronger: “The tears turned into strength, courage, and struggle.” Today, she supports other families, while continuing her own search... 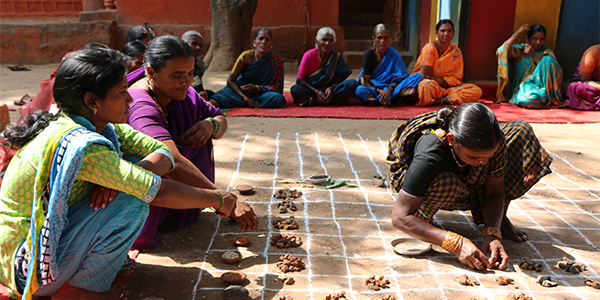 Join us in celebrating mothers like the members of the mothers-in law and daughters-in-law sanghams, supported by Inter Pares counterpart the Deccan Development Society (DDS).

Over the last four decades, sanghams – women’s groups – have offered a space for women to share their concerns and mobilize for change. Every week, the women gather in their villages to address important issues specific to their communities, such as violence against women, childcare, and economic insecurity. One of their key concerns is preserving their traditional agricultural knowledge of local seeds and chemical-free farming.

As the women of the sanghams age, they face a familiar dilemma: who will continue the work after they are gone?... 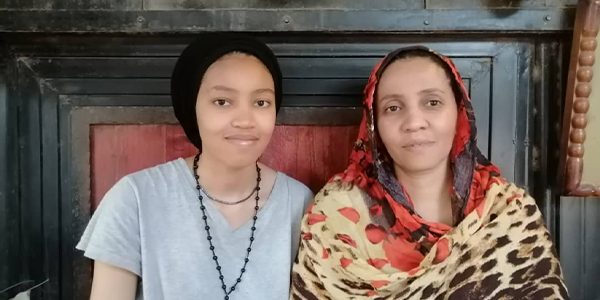 Join us in celebrating mothers like Misson, who joined her daughter on the frontlines of Sudan’s historic uprising.

When the uprising began in late 2018, Misson had little faith in protestors’ ability to end the brutal autocratic regime that she had endured for over three decades. It was not until her eldest daughter, Jood, became directly involved in the revolution that Misson began to see things differently.

Jood was participating sit-ins: actions that were the backbone of the revolution. People from all walks of life came together to occupy public space, sometimes erecting tents and coordinating teaching sessions. Many homeless youth joined the sit-ins and Jood started volunteering to teach and feed them.

Misson feared for her daughter’s safety, as these occupations were increasingly met with violent backlash. Summoning courage, she asked to accompany Jood to protect her. In response, Jood proposed that Misson help her distribute food and water to fellow activists, saying “If you want, you can sit there and wait for three hours until I am finished. Or, you can join me.” Seeing her daughter’s passion for the revolution and her confidence that they would succeed made Misson believe that change was possible...

At Inter Pares, we think mothers deserve a gift that celebrates all their contributions to their families, communities, and societies. Honour someone for the change they have made in your life with a gift that supports mothers working for change around the world.